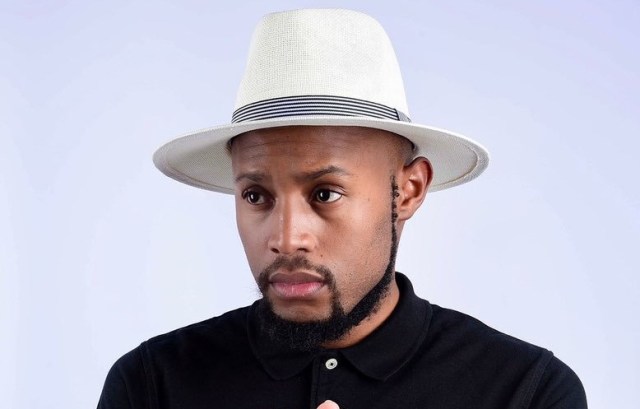 Mohale Motaung took some time out of his selfie schedule to set a few things straight about his alleged divorce from Somizi Mhlongo. 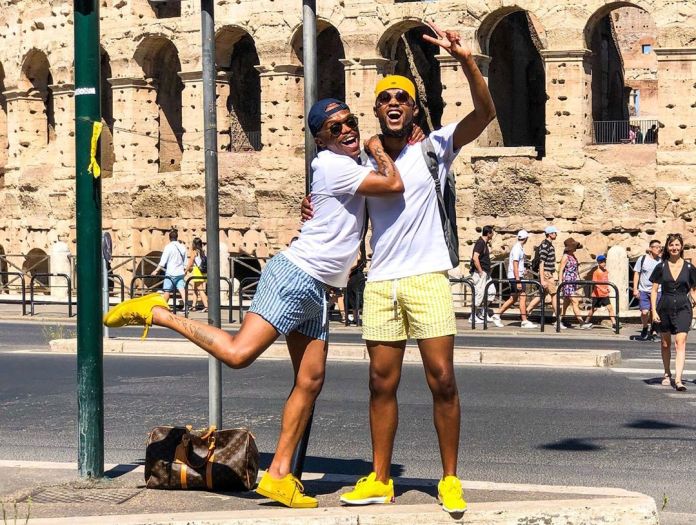 While social media has been in an uproar with journalists and fans claiming the two are headed for splitsville.

So when someone asked him on Twitter what he did for a living, Mohale told him he was married. He didn’t hesitate to let him and everyone else know that they are still married and very much together.

Just a few weeks ago he also sent Somizi a shoutout.

The larger-than-life media personality is turning 48-years-old and his fans, celebrities and media colleagues have been wishing him a fabulous one.

Mohale could not miss the opportunity to pay tribute to his partner and wish him a fantastic one. As soon as the alarm rang on Somizi’s birthday, Mohale took to Instagram to pen a sweet happy birthday message to his ride or die.

In a post on Instagram Mohale wrote, “If someone sat down and tried to outline the qualities that a stellar partner has, I’m sure the list of qualities would include things like loving, caring, kind, sympathetic, strong, compassionate, astute, intelligent, hardworking, driven, humorous, and little would that person writing that list know that they were describing you! Happy birthday, HubStar.”

Somizi also penned an emotional post on Instagram accompanied by a portrait of him and his mom. The TV star described his birthday as a bitter sweet moment as it is the first without receiving a happy birthday call from his late mother.

The lovebirds are clearly going strong despite recent rumours that they were going through a rough patch in their marriage of more than a year.