Stunning South African actress Buhle Samuels has proven once again that she is the queen of twerking. This time she attempted the Savannah challenge, and wow, she nailed it. 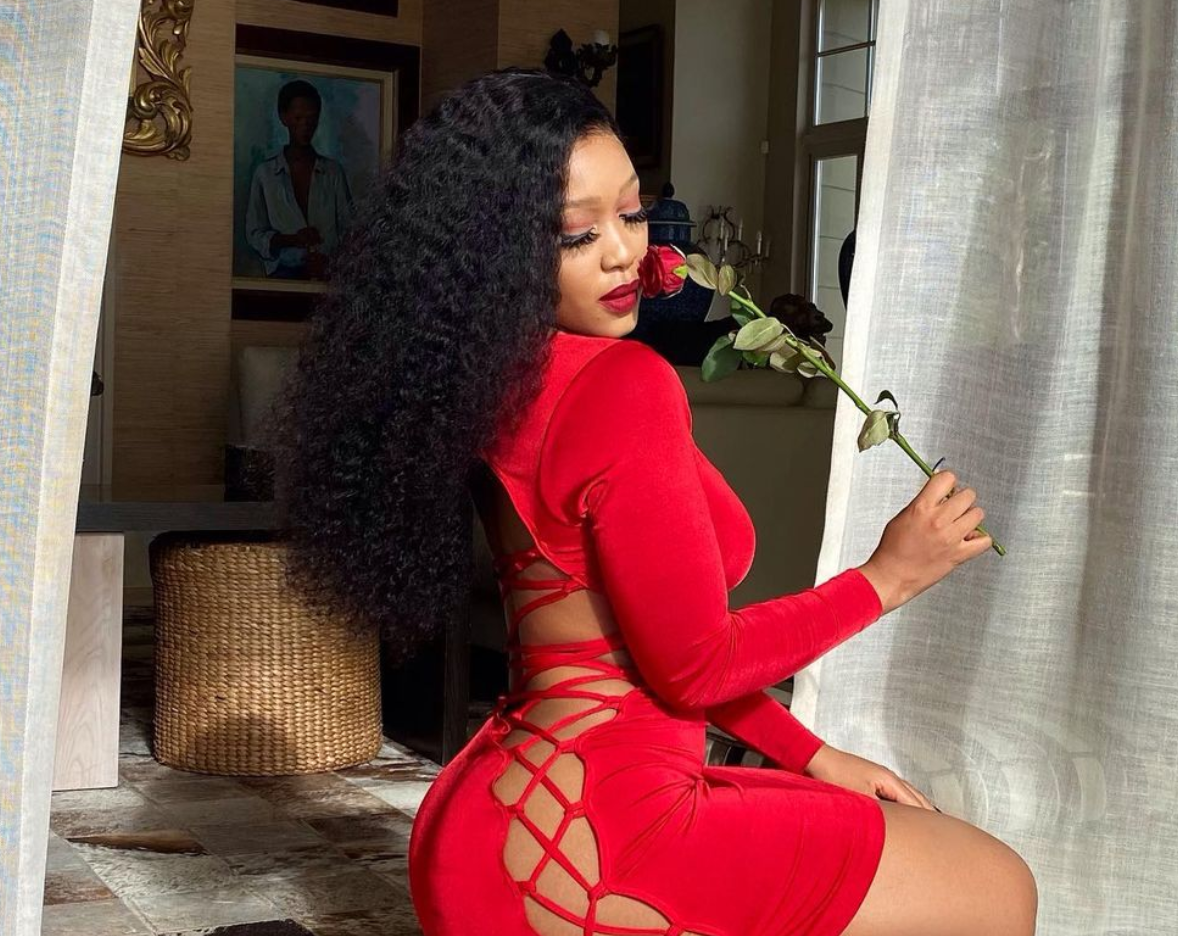 Buhle Samuels has been killing it on social media for a long time with her banging body and her captivating beauty. The Kings Of Joburg actress has stolen the hearts of many with her bikini photos and other breath-taking snaps as well.
The ravishing actress left many people drooling after she shared a twerk video of herself in a blue figure-hugging dress that perfectly sculpted her body. Buhle was attending her best friend’s baby shower.