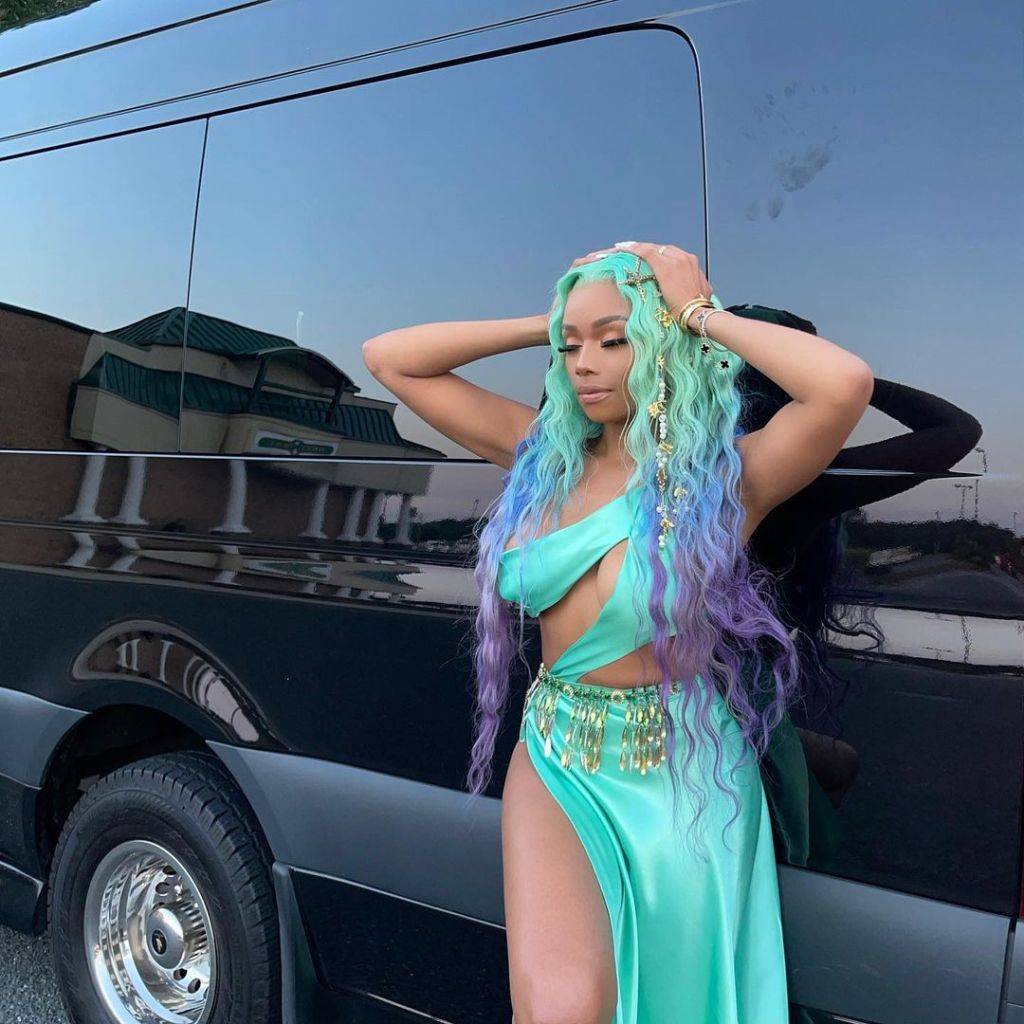 In a now-viral video, American Nicholas Pinto shared that he saw a large crowd of people taking pictures with a certain lady and he followed suit.

Little did he know that the lady he was referring to was SA’s media mogul Bonang.

“Today I saw tons of people with this lady, so I did too. I have no idea who she is though,” he wrote. “Tag her in the comments if you know her. She had a British accent.”

The video garnered over 2-million views on the app.

In a second video, Nicholas asked his followers if Bonang was the Colombiana actress.

“Wait, so is this really her?” he asked.

On social media, many found the encounter hilarious and shared their reactions.

Here is a snapshot of some of the reactions:

Seeing that Tiktok about Bonang in NYC, I remember my first time there Sam’s friends asking which part of the UK i was from🤣🤣🤣

Bonang saw and commented on that tiktok 🤣🤣🤣🤣

B after seeing that white boy’s tiktok pic.twitter.com/rArJ3MGHcC

The Comment section of this video on Tiktok show’s that white people can be very weird yaz. They are so convinced that Bonang Matheba is Zoe Saldana. They don’t even care when people tell them who she is🌚 pic.twitter.com/QLFuviAwV3