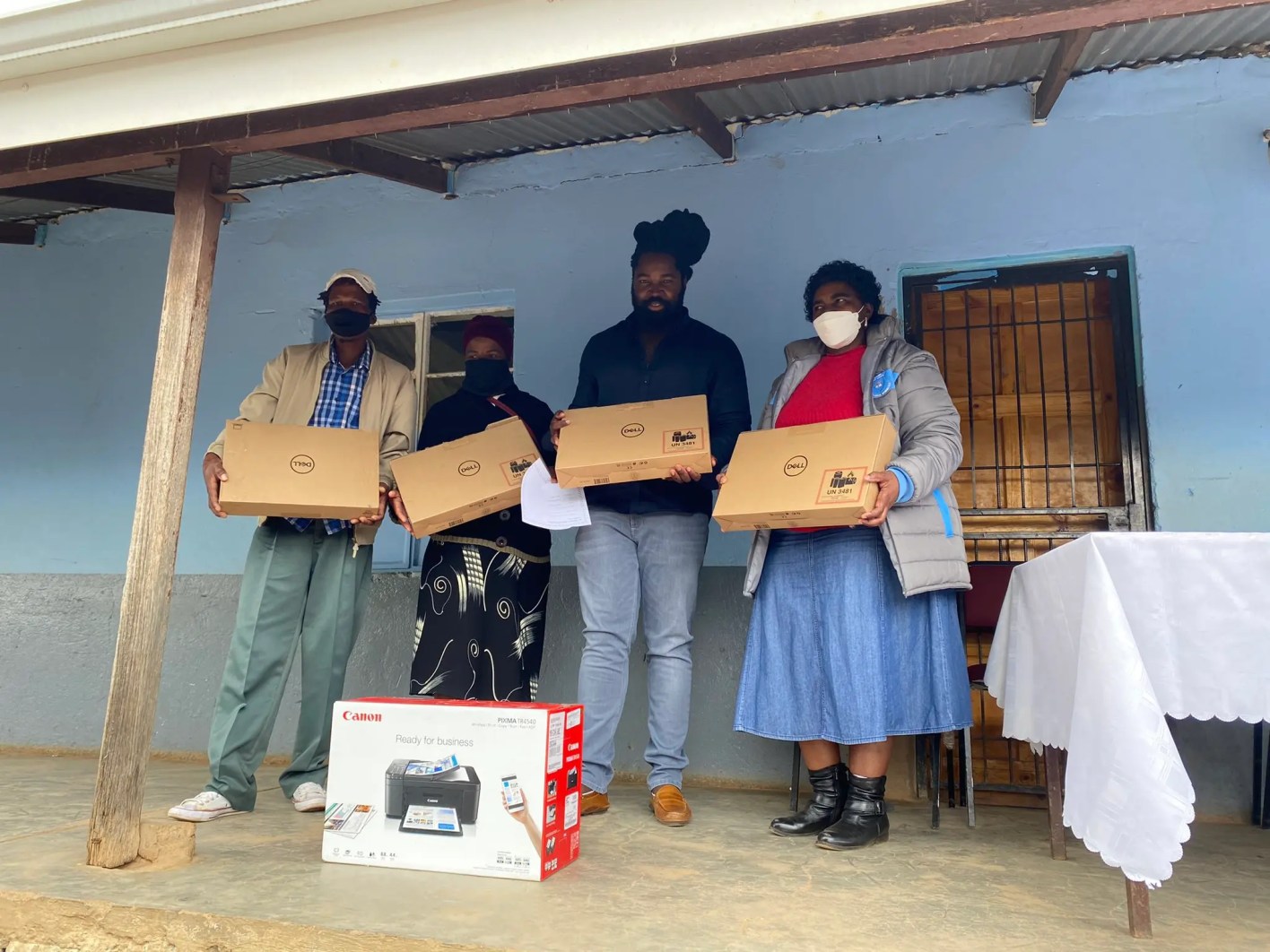 Professionally known as Big Zulu, Siyabonga Nene is a famous South African Rapper, songwriter, and actor. He was signed under Universal Music. Big Zulu is one of the few Mzansi celebrities who gained fame from simply being themselves, and he specialises in being true “bhinca”.

A “bhinca” is a very famous concept in KwaZulu Natal, where Big Zulu is from. It is a man who promises and shows people how he will never let go of his culture. Bhinca’s are mostly Zulu men and embrace the Zulu culture and how things work in their culture. Big Zulu took the concept to the whole of South Africa, and people loved it. He made songs about his experiences as a bhinca and how proud of it he is. He is truly inspiring.

Big Zulu spreads love for his culture in everything he does and always talks about where he comes from. He recently decided to enlighten his fans about his journey and how he got to where he is, and Twitter wouldn’t stop gushing over this sentimental video.

He has a signature swag: expensive clothing only, gold chains, and dreadlocks piled on top of his head. Sometimes a secret white sock peeps out from an expensive Italian shoe, and it is why his fans love him; he stays faithful to him.

As an ambassador to both Brentwood and Carvela, he admitted his style does not come cheap.

Brentwood goes for R1 300. You wear it once and without a shadow of a doubt have to take it to the dry cleaner where you pay R60. That’s why people call them installment pants. It is the only thing he chooses to wear, and it is the everyday wear for a typical man who labels himself a bhinca. The Brentwood pants, an expensive shirt and Carvelas are a hit where he comes from.

Prominent Zulu rapper once landed a role on the much-loved SABC 1 drama, Uzalo. He played the role of Sobhuza, a young man with dashing looks. He was kind even though he possessed an element of danger, as he was involved in a life of crime. If he had it his way, he would have been a family man, but he wasn’t living his life in the narrow. He said the role was related to music.

The hip-hop artist traced his way back to his roots. He went back to Bergville and donated printers and books to Obonjaneni Primary School where he did his primary school. Despite not doing well in school and ending up as a taxi driver, Big Zulu wants kids to learn from his mistakes and pass their education to have a better life.