Watch: Berita’s husband Nota gets assaulted by police in his home

Watch: Berita’s husband Nota gets assaulted by police in his home 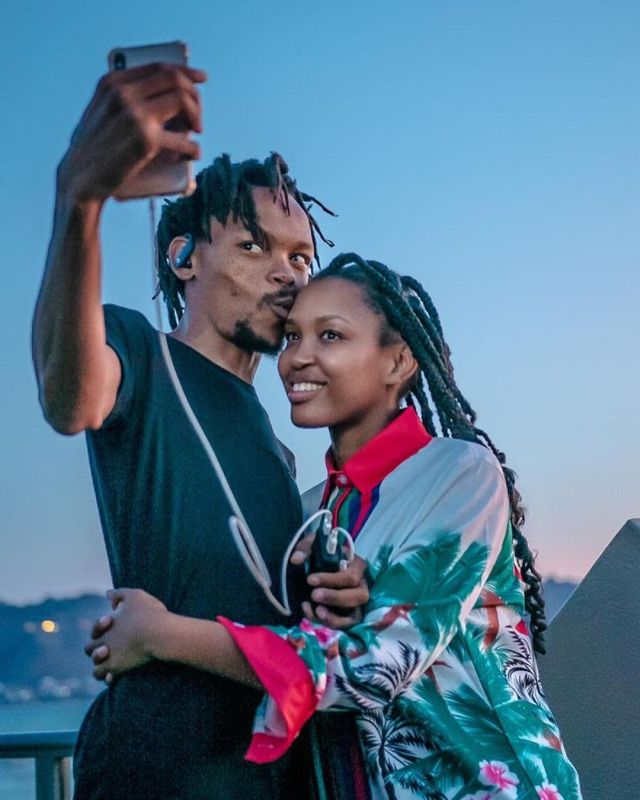 Nota Nhlamulo Baloyi reveals he was wrongfully arrested and assaulted by the South African police officials in his home. 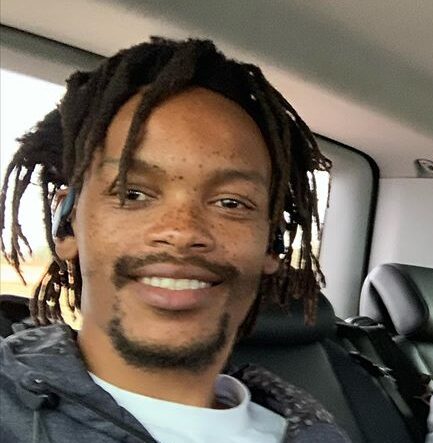 The media expert shared a video of how the cops came to his car and while he tried recording them, his phone got seized.

“POLICE BRUTALITY IN SOUTH AFRICA IS JUST AS BAD AS IN THE USA… EXCEPT HERE IT’S BLACK ON BLACK. WHO SENT THESE COPS TO ASSAULT ME IN MY OWN HOME? I HAVE OPENNED A CASE AGAINST THEM. THEY WILL GET WHAT’S COMING TO THEM!”

“Taking to his Instagram stories, he also said: “Was wrongfully arrested yesterday for reckless driving in my complex and charged with assaulting the armed cops who brutalized me and my handset confiscated at Douglasdale police station. I’m opening a case of assault against them today and having a J88 form filled right now. They were sent to rough me up by my enemies. I will ensure that they are made to pay for what they did to me. I don’t want them to do it to anyone else. As for those who sent them, God will deal with them for me.”