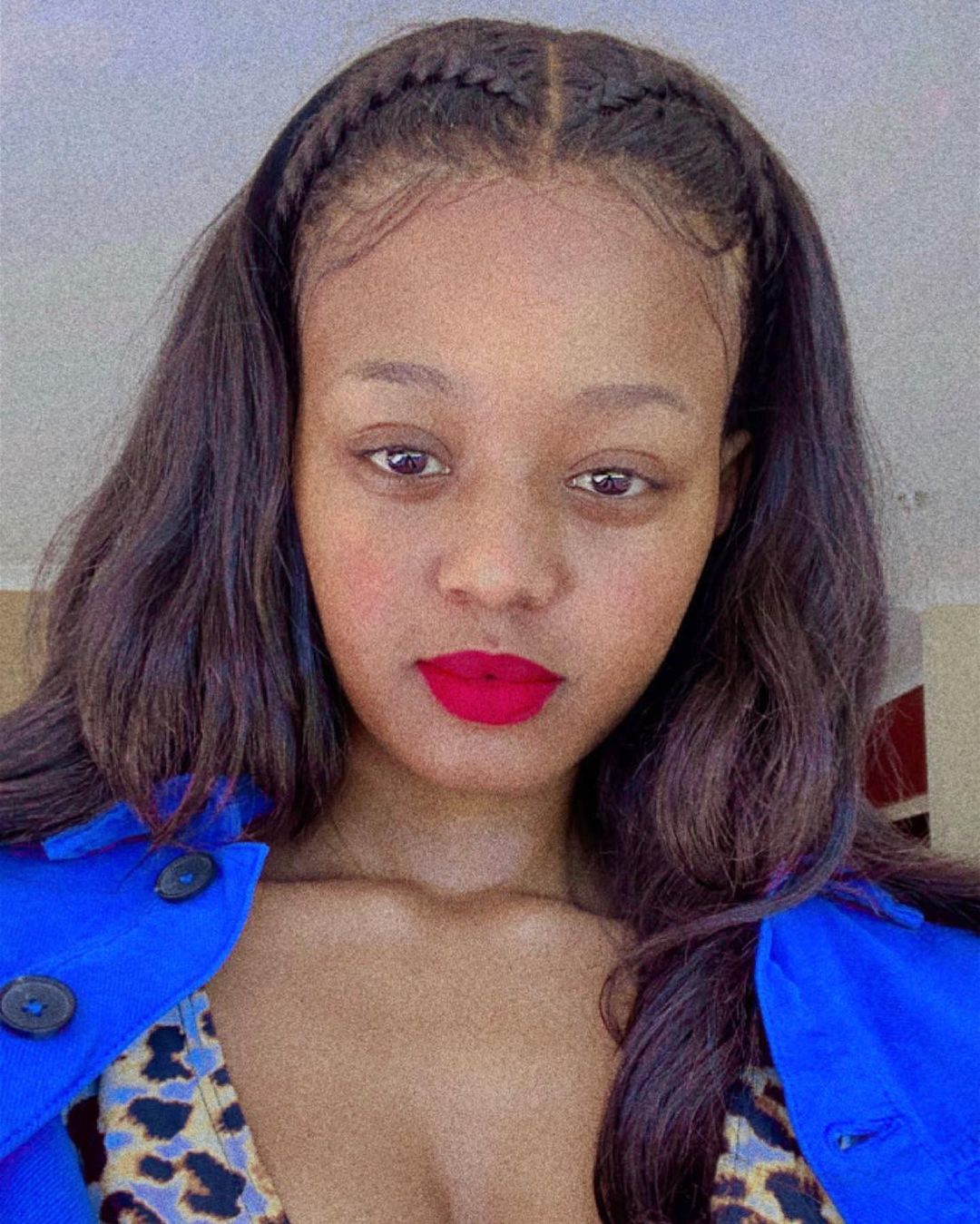 On Saturday 7 January, the Gqom singer and dancer released CCTV footage on WhatsApp, alleging witchcraft from women the Big Nuz group member had brought into their home.

A short clip of a woman, whom Babes Wodumo alleges is Mampintsha’s sister, was shared by her friend and fellow musician Sizwe Mdlalose on his TikTok account.

The clip shows the woman in question, dressed in pijamas, and appearing to be continuously wiping one of the bedroom doors. In the clip, Babes Wodumo is heard narrating that the woman in the video was bewitching her in 2018.

She goes on to show other women roaming around in other parts of her house saying “watch others running around in the passages. They didn’t know [that I had cameras in my house].”

Following Mampintsha’s passing on 24 December and his burial six days later, Babes Wodumo has been criticised and equally praised for mourning her husband and father of her son Hlelolenkosi “Sponge” Maphumulo in a “non-traditional way”.

Mampintsha’s mother Zamanguni Gumede — who, according to Zimoja, has been hospitalised after also suffering a stroke due to news of her son’s passing — told the publication a few days before being hospitalised that she is not happy with how her daughter-in-law is behaving.

However, the Wololo hitmaker is yet to address her mother-in-law as she has been honouring bookings and dealing with all the alleged nudes and text messages from Mampintsha’s phone after finally unlocking it.

On Thursday 5 January, her friend Sizwe Mdlalose said that he is certain the gqom queen will publically react to whatever it is she finds on her husband’s phone. 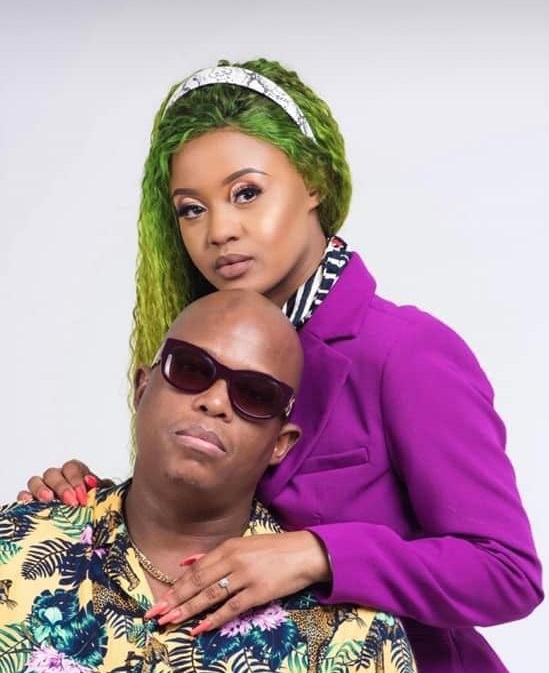 In his video on TikTok, the Uphetheni Esandleni warned Mampintsha’s friends who may have played the role of cupid between the late artist and other women.

He also warned women who may have sent nudes to the Ngeke hitmaker, saying: “Babes Wodumo is going to deal with you thoroughly”.

“I’ve known Babes Wodumo for many years… please be on standby with water to put out this fire because it is as big as Big Nuz’s Umlilo… to quote the Bible ‘nothing under the sun stays hidden forever,’” he said.

In another video he warned women who may have sent flirtatious content to Mampintsha, as well as artists who had been gossiping about Babes Wodumo.

“There will be crying and gnashing of teeth… she [Babes] is still going to hate you if you gossiped about her. And she will hate you even more to prove that she was right about you all along,” Sizwe added.