Watch: Babes Wodumo angers women who had kids outside marriage – You won’t believe what she said/;[

Watch: Babes Wodumo angers women who had kids outside marriage – You won’t believe what she said 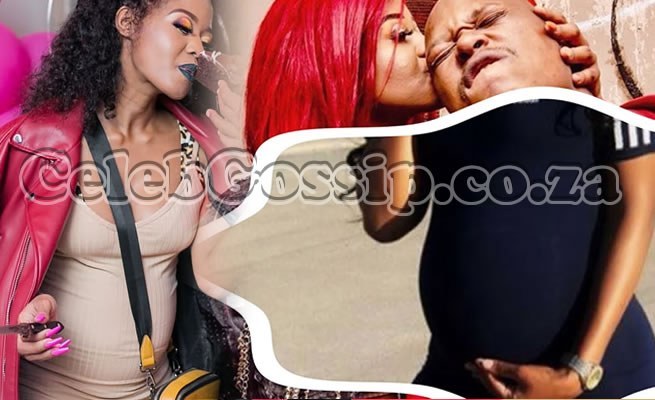 “I got married, then I had a child so don’t compare yourselves with me,” Babes said.

Gqom singer and dancer Babes Wodumo has left many fuming after taking a dig at women who have children outside marriage.
.

In a scathing rant in a Facebook Live video from earlier this week, Babes told those tuning in that she doesn’t want to be compared to women who have children and aren’t married to their baby’s fathers.

Babes Wodumo is saying she got married then had a baby so y'all shouldn't compare her to y'all baby daddies who left y'all. pic.twitter.com/xWkjRhItza

The Wololo hitmaker also questioned why people give birth at such a young age.

“Your baby daddy made you pregnant then left you with the baby, I wonder why you gave birth at a very young age. So I don’t want nothing to do with that,” she said.

We reached out to Babes and her management for comment with regards to the backlash she received. However, they had not responded by the time this article was published.

On Twitter, many people felt that her comments were uncalled for, while others were there for the laughs.

Check out some of the reactions below:”

babes wodumo birthed the likes of Kamo Mphela and Lady Du, imagine how big she would be if she didn't get lost in the sauce? Mampintsha robbed us as a nation

In a nutshell, Babes Wodumo is saying shes not a baby mama 😂 sit down. I find her hilarious 😂😂