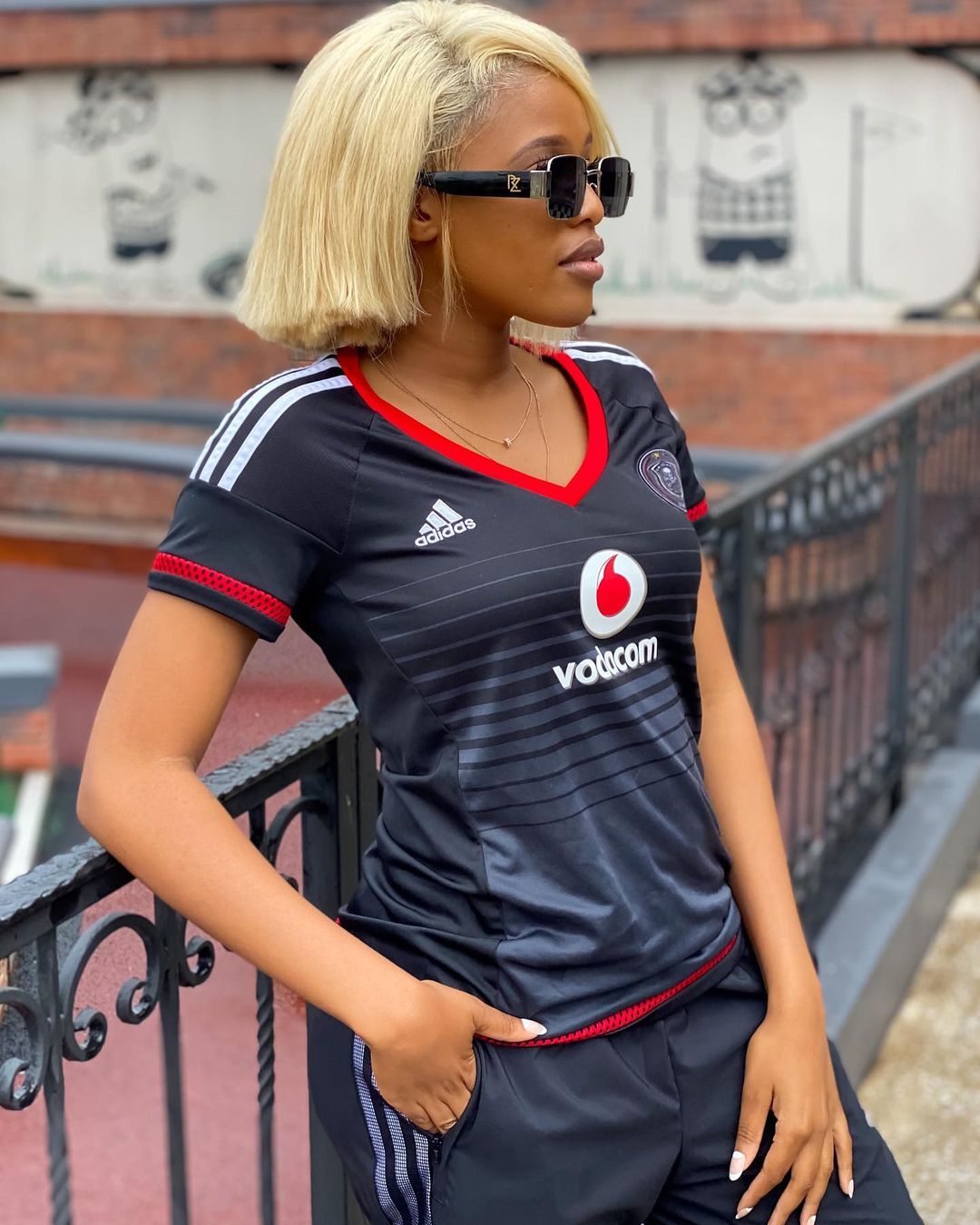 Natasha Thahane took to her social media to hit back at claims that she was the reason for boyfriend and Orlando Pirates player Thembinkosi Lorch’s poor performance.

This is coming after Orlando Pirates lost to their arch-rivals Kaizer Chiefs during their #CarlingCup match. However, Natasha has been dragged to it as she got blamed after Lorch failed to score during the game.

The actress and her football player bae recently confirmed on his birthday that they are smitten with each other after rumours of their relationship made the rounds on social media.

Reacting to this, Natasha shared a TikTok video in which she re-enacts a classroom scene where she’s the teacher disappointed by the performance of her underperforming students.