Was it really suicide? – Authorities investigating circumstances around death of Nellie Tembe

Was it really suicide? – Authorities investigating circumstances around death of Nellie Tembe 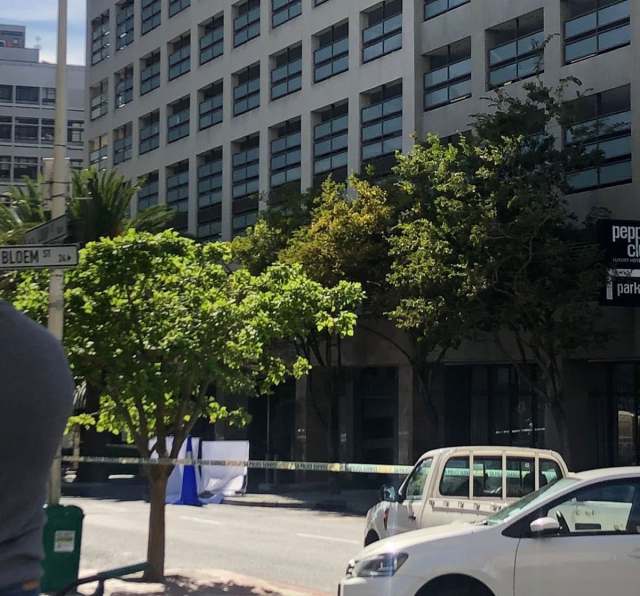 The Tembe family and the family of her fiance, rapper AKA, have requested that the public grant them privacy and time to heal following the news.

Authorities are investigating the death of Nellie Tembe, who allegedly jumped to her death at a Cape Town hotel at the weekend.

Tembe and her well-known fiance, Kiernan Forbes, who is better known as rapper AKA, had been visiting the Mother City.

The Forbes and Tembe families have requested that the public grant them privacy and time to heal following the news.

On social media, the recently engaged couple could be seen dining at the Waterfront and partying mere hours before news of her death broke.

Netcare911’s Shawn Herbst said that paramedics responded to a fall outside a hotel in the city centre shortly after 8 am.

landing on the road below. Medics from Netcare 911 and the Department of Health assisted the patient who was treated with advanced life support by a medic.

While stabilizing the patient, her condition rapidly deteriorated and she was sadly declared deceased on the scene.”

Witnesses who were staying at the hotel described how they had heard a woman screaming, followed by a loud “doef” sound — and then a man shouting.

Police have opened an inquest.