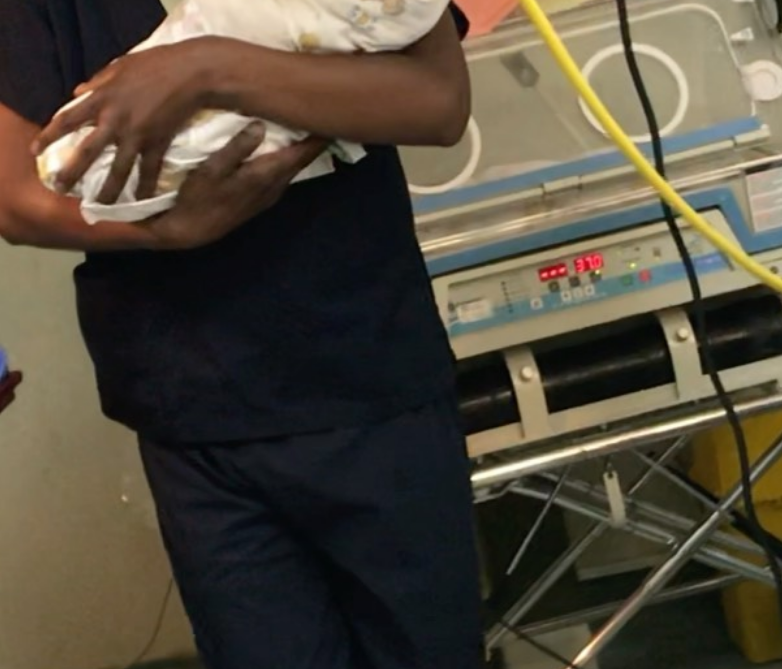 Warren Masemola recently celebrated his baby boy’s birthday. The star took to his Instagram to share a beautiful video of his son as he turn one. He welcomed his bundle of joy on the 29th of June, 2020.

Warren on the other hand is thankful to be his father, he even called him an emperor which gave the timeline the feels. The actor is clearly loving the dad life and he couldn’t wait to share the special moments he’s had with his son online.

In the video he shared, Warren was seen meeting his son for the very first time after being born and he was moved to tears.

The footage also showed a touching moment where Warren held his son for the first time and handed him to his mother.

Warren captioned the post: “An Emperor/Sultan was born on this day, we love you Mansa.”