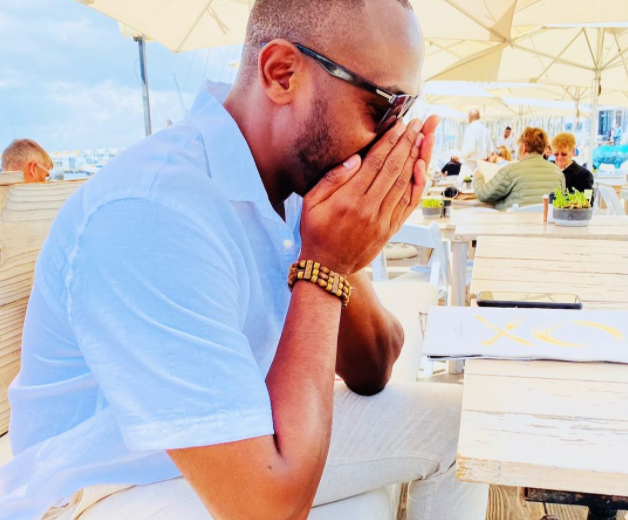 The South African Amapiano Music Awards (SAAPA) has warned Amapiano Awards to step back. On Monday, 26 July, the Amapiano Awards claimed SAAPA stole its idea for a music awards show.

According to the Amapiano Awards, the idea was stolen by DJ Qness Ndlovu, who previously worked with the team but is now head of marketing at SAAPA.

The Amapiano Awards sent a cease and desist letter to SAAPA, demanding it cancels its awards show and apologise. However, SAAPA is having none of it.

Qness told Daily Sun their lawyers have responded and they would not be cancelling their awards.

He said their lawyers sent a letter to the Amapiano Awards, demanding they stop posting about the matter on social media or they would be sued for defamation of character.

Qness said: “We are waiting for them to provide proof of their claims. We asked them to send proof that it was their concept and all they did was send company registration documents for a non-profit organisation.”

He denied ever working for the Amapiano Awards.

“They must show proof like a contract,” he said.

However, his story changed when he was told the SunTeam was in possession of screenshots of him in a WhatsApp group for Amapiano Awards directors.

“I’ve only spoken to Amapiano Awards founder Famida Omar once. She wanted to do a workshop and she wanted black people to work with.

“I never denied being part of a WhatsApp group and I’ve never worked with them,” he said.

“These claims are being made by an Indian woman. This is cultural appropriation. Does she even listen to amapiano?” he asked.

Omar said she’d never steal any ideas because she’s a person who gave openly and was all for developing people and skills.

“Firstly, I don’t understand why he would say he doesn’t know me that well. We had a good relationship, he even called me his sister. It pains me that he is trying to use that I am Indian against me.”

She accused Qness of making a mockery of the awards.

“It’s a money-making scheme for him. He wants those R2s for SMSes for himself.

“I’ve been supporting amapiano since it started. I was part of the ANCYL. I’m always helping people and that’s all I wanted to do with this.”

Qness said the awards are not a money-making scheme to him.

“I have helped musicians for the past 10 years. This is no different, it is not about money, it is about propelling the culture and growing amapiano. It’s about preserving our original South African sound,” he said.