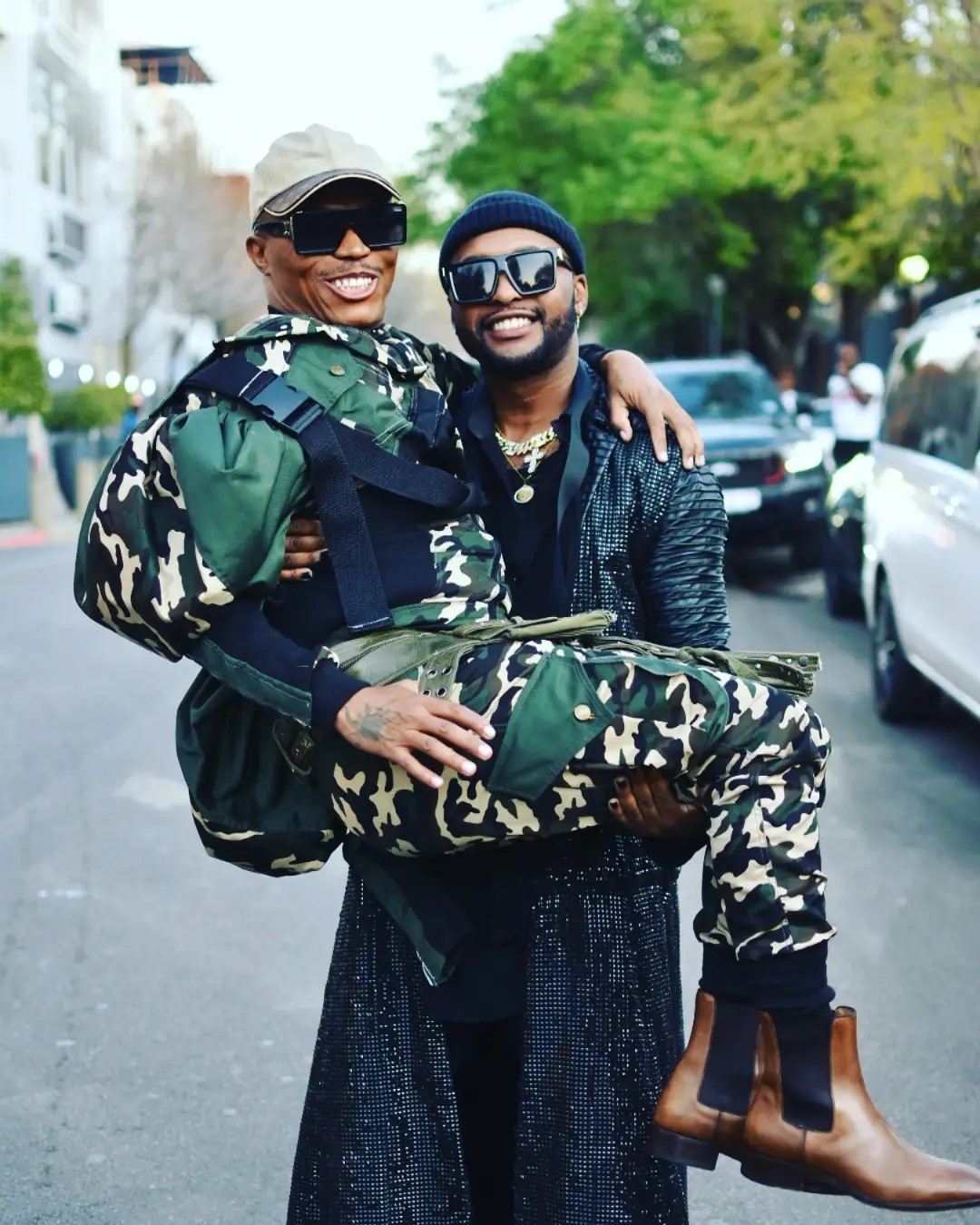 Somizi Mhlongo is in a very good mood despite everything he is going through career and relationship-wise. The media personality might have had his name dragged through the mud after leaked audio between estranged husband Mohale Motaung and the former Living The Dream With Somizi producer Legend Manqele, got leaked. Brands and companies all distanced themselves from him giving him space to deal with his personal issues.

One might think Somgaga would be down and out, but nope, he is soldiering on. Thanks to the love his family, fans and very close friends Vusi Nova and Kelly Khumalo have been giving him support publicly. 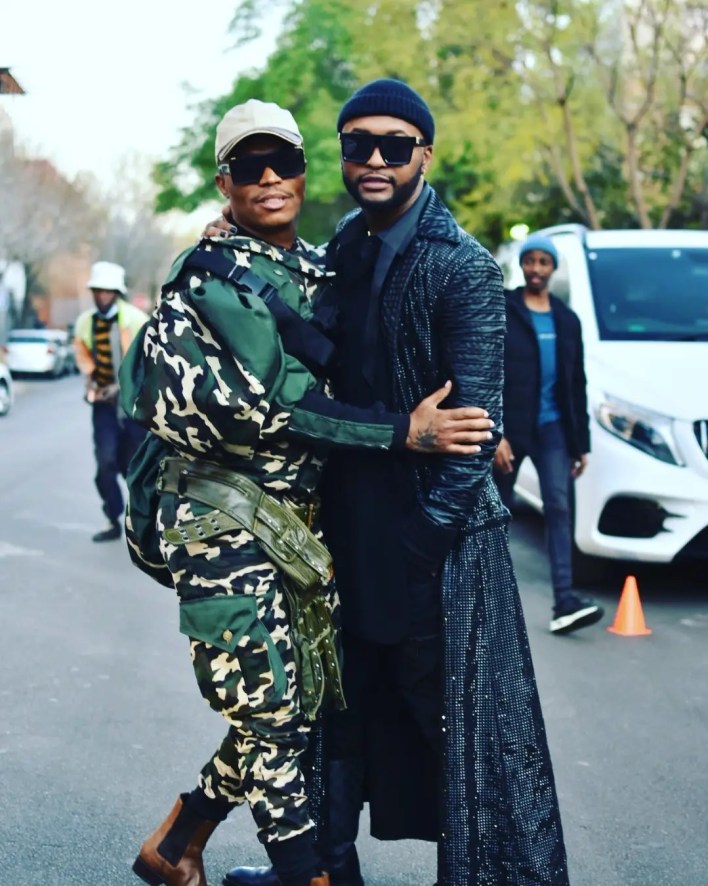 Somizi might have been stripped from his duties on Metro FM, Bathu, and Idols SA but he also created a name for himself as a culinarian and is using that to sustain himself. He has been touring with the likes of DJ Tira and others, feeding their fans under his African Cuisine Sunday Buffet cooking “tour.”

He will also be visiting other restaurants outside the South African borders and these include Zimbabwe, Namibia. Local restaurants include those ones in Mpumalanga, Cape Town, Bloemfontein, Soweto and Pretoria. 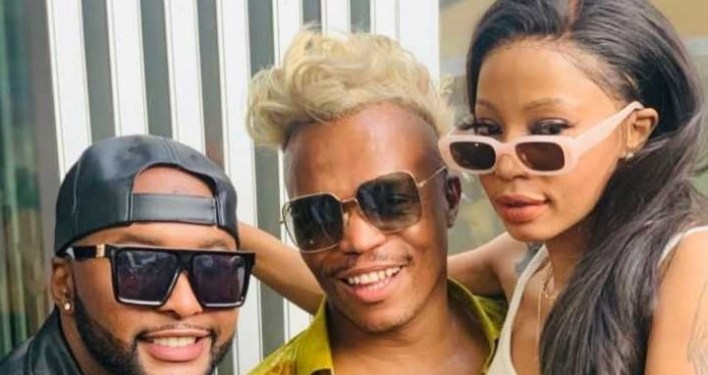 After the audio got leaked, Somizi and Mohale’s relationship got placed under a lens with people having their own different opinion. Twitter proved to be most lethal hence Somizi’s absence from the app. He is mostly active on Instagram but he also switched off his comments section on the app, to minimize follower interaction.

Yesterday Somizi decided to open his comments section again urging his followers to only spread positivity. He also thanked his fans for their loyalty and expressed his love for them.

In the snaps he is posing with his BFF Vusi Nova who stuck by him through the storm. Their friendship never got shaken despite the negative comments surrounding it.

Somizi also reckons that he has strong faith therefore he will have a stronger finish. “I’m going to have STRONG FINISH COZ I HAVE STRONG FAITH,” he captioned his video where he and best friend are singing a Gospel song.

In his comments section, Kelly Khumalo told Somizi that she loves him, “You are loved,” she reminded him. other celebs include DJ Franky who welcomed him back, Nhlanhla Nciza who spread love with heart emojis, and his fans who wanted him back on Idols SA.

Yesterday was the beginning of the Live Shows with the Top 16 battling it out. He got replaced by the first celebrity guest judge Lady Du who did an amazing job as one of the judges alongside Unathi Nkayi and Randall Abrahams. Others felt like she was too lenient on the contestants and lied to them to make them feel better.

Rumours were that Kelly Khumalo would replace Somizi and sit on his throne but it seems as though that might just be a pipe dream because Kelly and Somizi are bosom buddies. “Khumalo will definitely be one of the guests,” a source told Sunday World. “She is already an M-Net talent and is doing well for the channel,” it added.