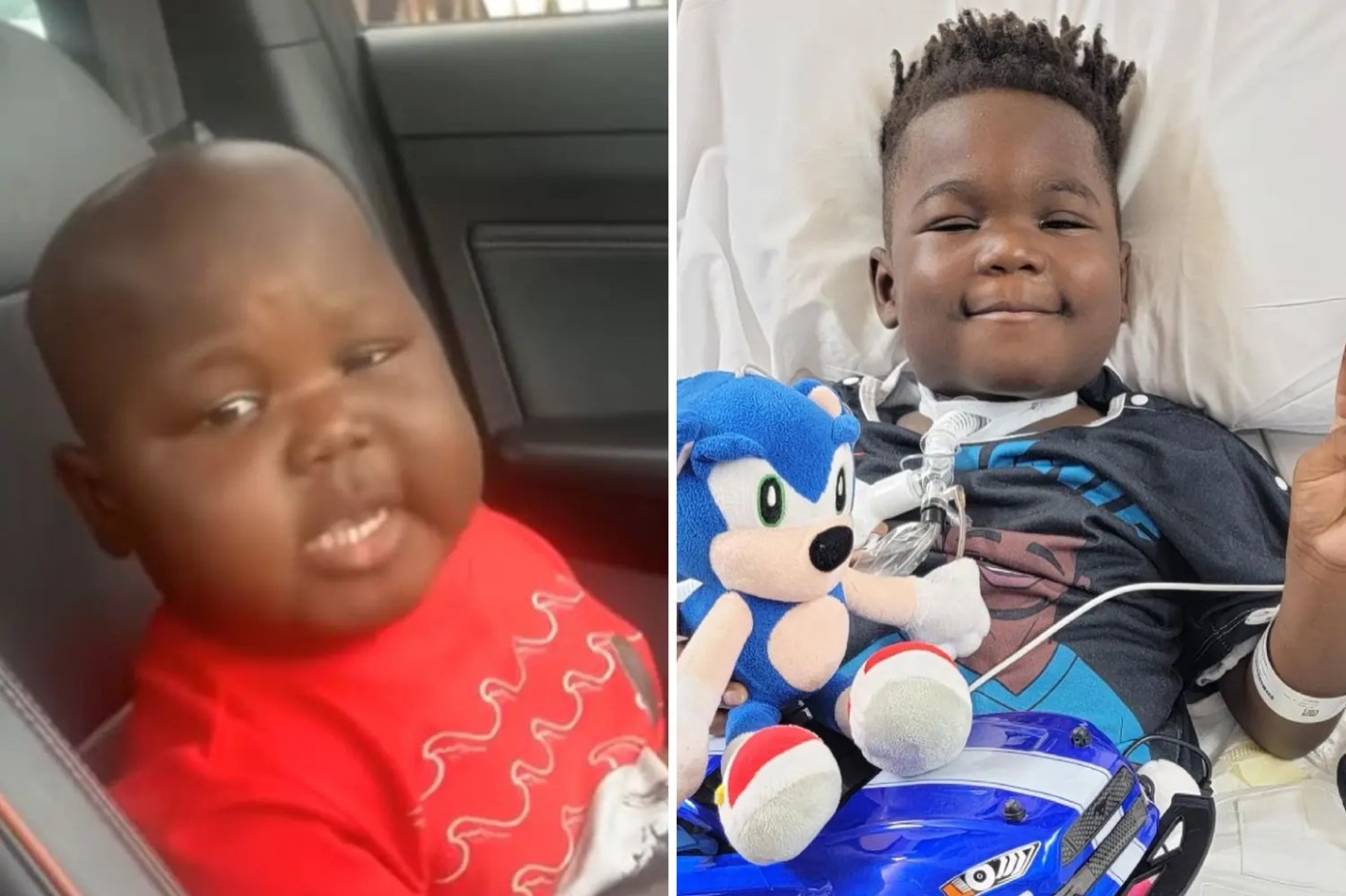 Antwain Fowler, the little boy who became an Internet sensation from a viral video, has died at the age of six…

The Florida boy is widely known for his amusing appearance in a video where he quips; “Where we about to eat?”.

His untimely death comes after a long battle with a rare autoimmune disorder.

Antain Fowler first found fame in 2019 with the video where he sits in the passenger seat of a car and asks his mom: “Where we about to eat?”

He then slumps down in the car seat as his mom laughs. The video – which became a popular meme on social media – was also remixed into a song by DJ iMarkkeyz.

Another popular clip he features in is his “Is that me?” video where he points to a phone’s front-facing camera and questions if the reflection is really him.

Antwain Fowler also had his own Instagram where he entertained his large following with his hilarious antics.

According to Antwain Fowler’s mom; China, he suffered from autoimmune enteropathy – a condition that prevents the body from absorbing nutrition – since infancy.

She announced his death on Sunday 20 November on Instagram, posting: “”The pain in my heart is like no other, Why God? Never in a million years. My heart is out my chest!”

China documented Antwain’s long health woes on his Instagram, updating fans of his many hospital admissions and surgeries. China also set up a GoFundMe page to raise funds for the medical bills of Antwain Folwer.

She wrote on the page: “Antwain has undergone over 25 surgeries. Like normal infants Antwain was unable to drink milk, or eat solid foods during his earlier childhood”.

Antwain Fowler leaves behind his mom China and three sisters.