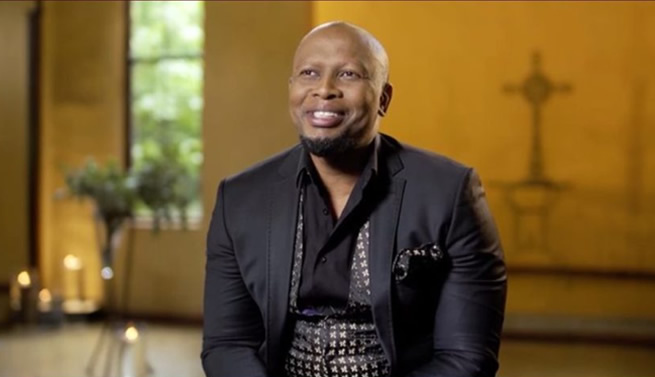 Pastor Wants A Wife’ follows pastor Aaron Zion and Lincoln Fero in search of love with 12 ladies over 13 episodes on Mzansi Magic.

In a statement, the channel said Pastor Wants A Wife follows apostle Aaron Zion Khunou and pastor Lincoln Fero search for love with 12 ladies over 13 episodes. But the decision isn’t solely based on the connection the pastors build with their potential wives, the families also play their part in the final decision.

“Family members will meet the wives-to-be over lunch before eliminating one candidate after conferring with the pastor,” the statement read.

Nomsa Philiso, director of local entertainment channels at M-Net, added: “Our reality TV content slate has over time kept consumers on the edge of their seats due to its talkability and relevance. Without a doubt, Pastor Wants A Wife will be a hit show, especially among our spiritual viewers.”

The first episode aired on Thursday evening and audiences were left with more questions than answers. The pastors had a variety of options for potential wives but viewers were concerned at one 23-year-old candidate who viewers considered too young, also that one of the pastors has been married twice before and he is just 31 years old.

Take a look at the reactions from viewers:

#PastorWantsAWife Nana(23yrs) are you done playing? The next thing you'll be flirting with instrument guy at church. pic.twitter.com/ruk2epW62K