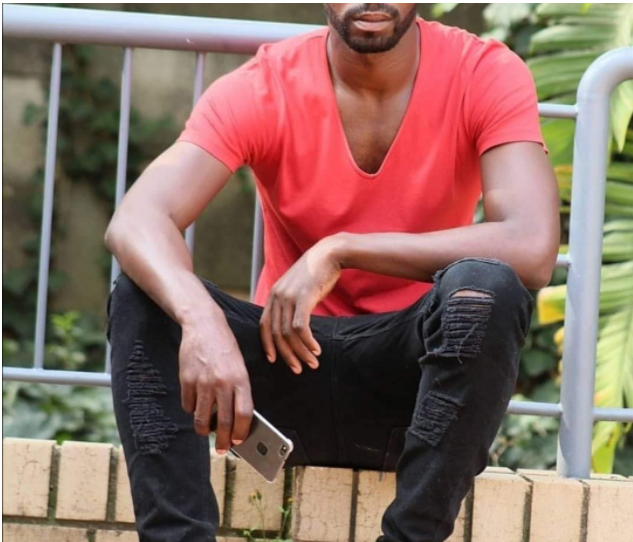 The death of much loved actor Luzuko Nteleko on Monday, has left the nation reflecting on the star’s most iconic screen moments that caught the attention of millions.

Luzuko died on Monday, aged 36 years. His sister Nomsa Nteleko took to Twitter to announce his passing. The the cause of his death is yet to be confirmed.

In the last two years of his life, the star faced a battle with cancer.

Luzuko had an illustrious career as an actor and has featured in big local productions such as Zone 14, Muvhango, and Ring of Lies. The star also made a name for himself on the international scene after filming the LGBTQI+ TV series About Him featuring Milan Christopher and a British history documentary series Zero Hour.

The actor was loved by many for his fun personality, humour and his multilingualism that often left his fans impressed.

Mzansi took to Twitter to honour the star and his achievements in the entertainment industry. Many posted clips of the star’s best moments in front of the camera.

From his first role on the show 4 Hours to showing off his singing skills, watch some of Luzuko’s quintessential moments below:

Go well my friend, oRayRay, maZatZat☀️ even the Sun doesn't shine as it used to.

Prayers for peace and comfort in the days ahead, go well 😭. #RIPLuzukoNteleko https://t.co/mYDwgJWWRP