Video: Toss goes back on the stage where he fainted few months ago 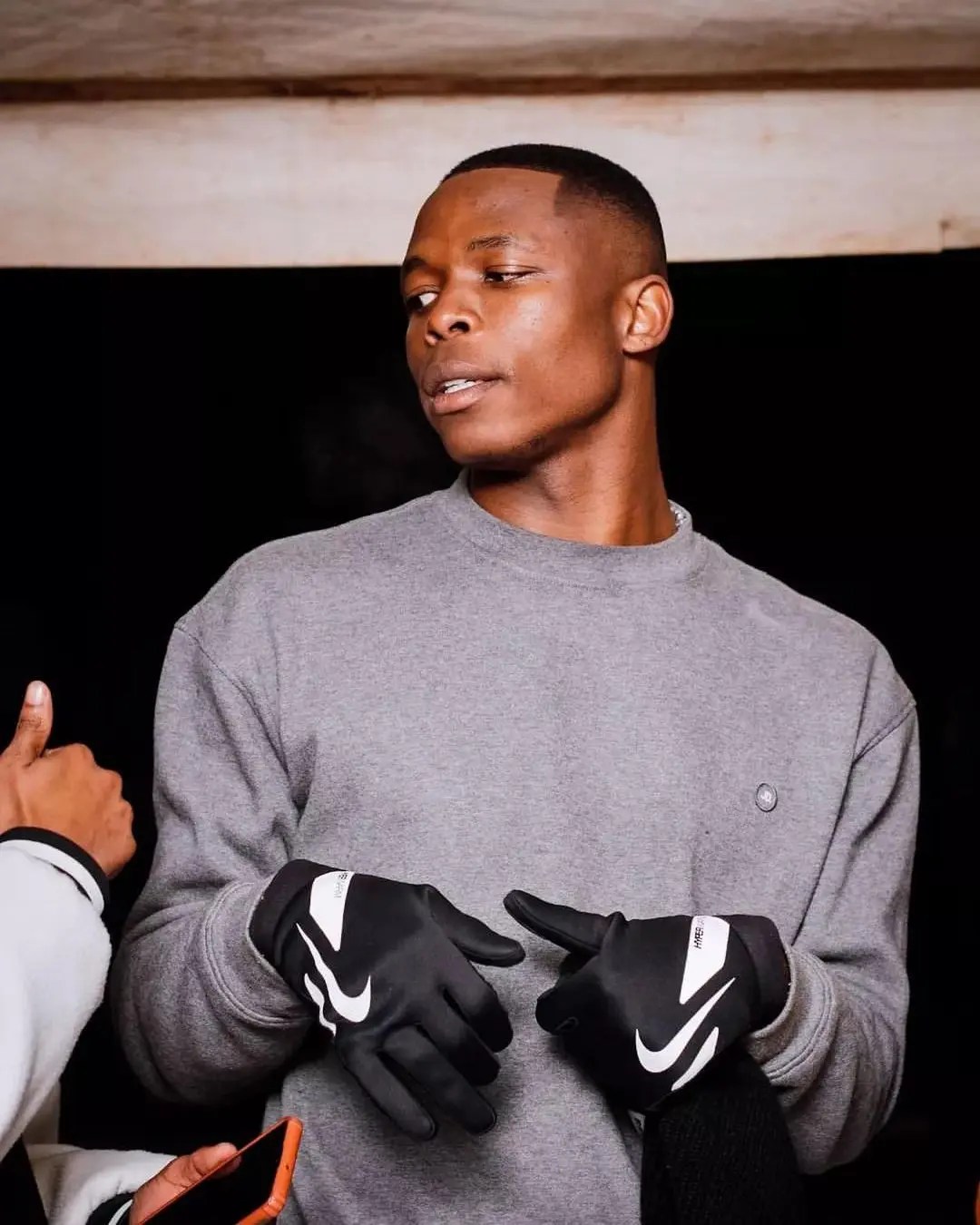 Amapiano star, Toss returns to perform on the stage where he fainted months ago. In March 2022, the fast-rising star trended after he fainted while performing his hit song, Umlando to a crowd.

People jumped on social media presuming he was drunk, but he dismissed false narratives by explaining that the falling was caused by fatigue. 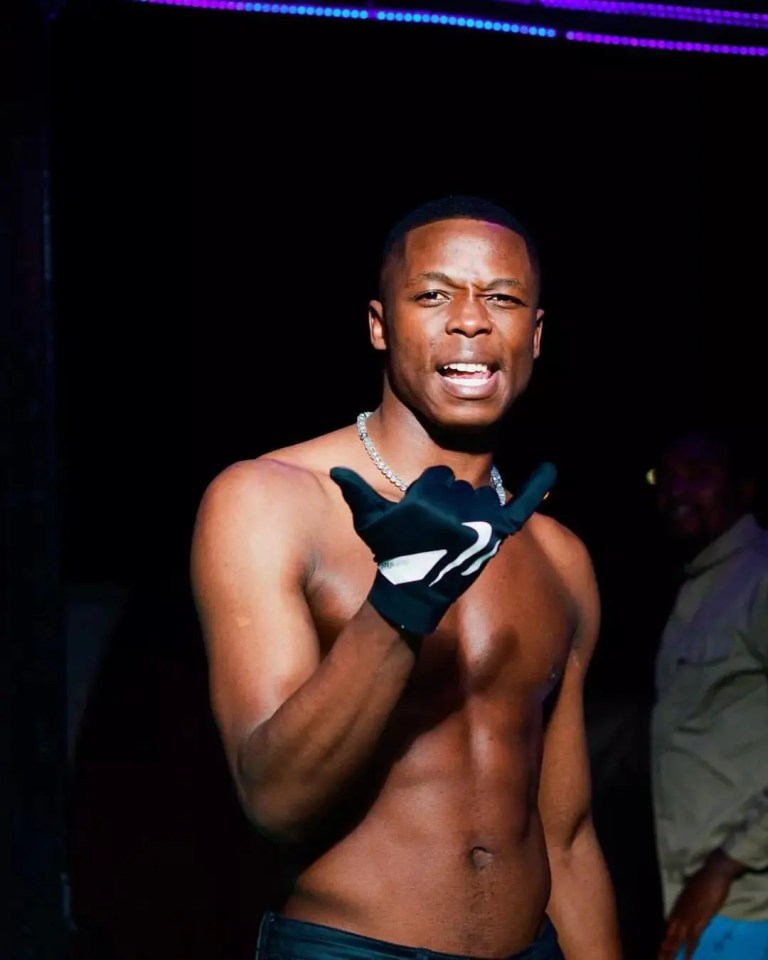 “It’s the way he passed out for me, I had to watch the video again to see if he wasn’t gonna get up on some hyperactive energy and do the umlando dance…Dude is emotionally exhausted shame, he can’t even turn gigs down coz he needs the money. Being an upcoming artist is nothing different from Slavery. KUNZIMA,” a social media user commented at that time. 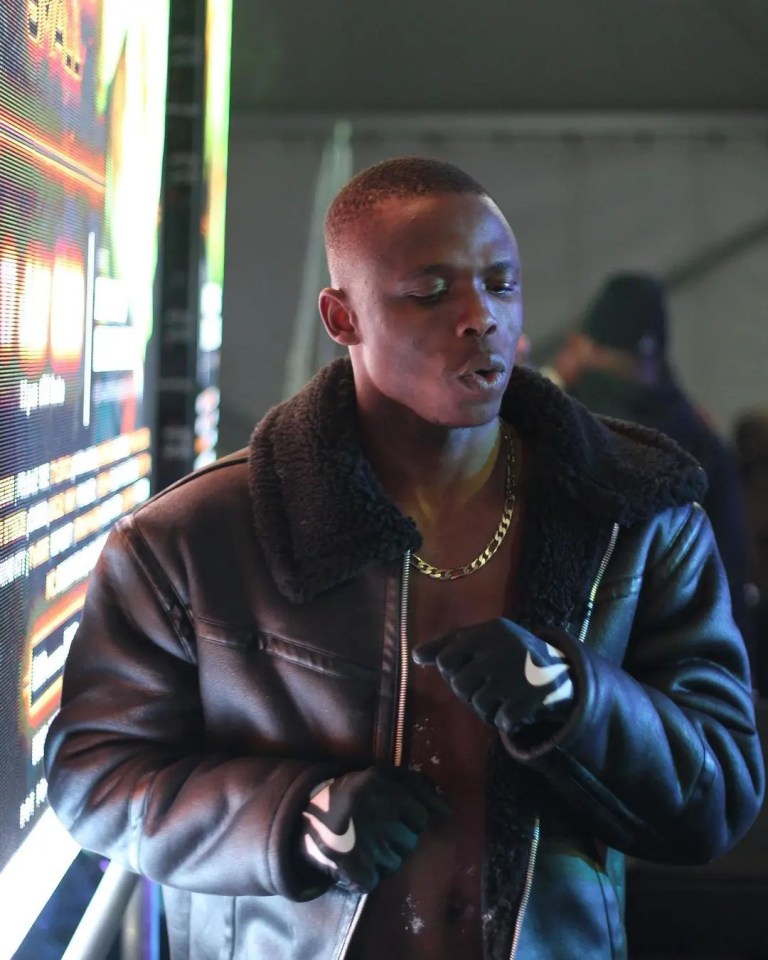 A few days ago, Toss shared a video of himself make a return to the same stage where he fainted to complete and perfect his performance.

He describes it as an emotional moment for him.

“I went back to the same stage I fainted on , noma beng’saba I had to face it, the love was crazy, felt it before ngifika on stage , ngiyabonga blind Thembisa. God is great!!! This was emotional for me!!!”