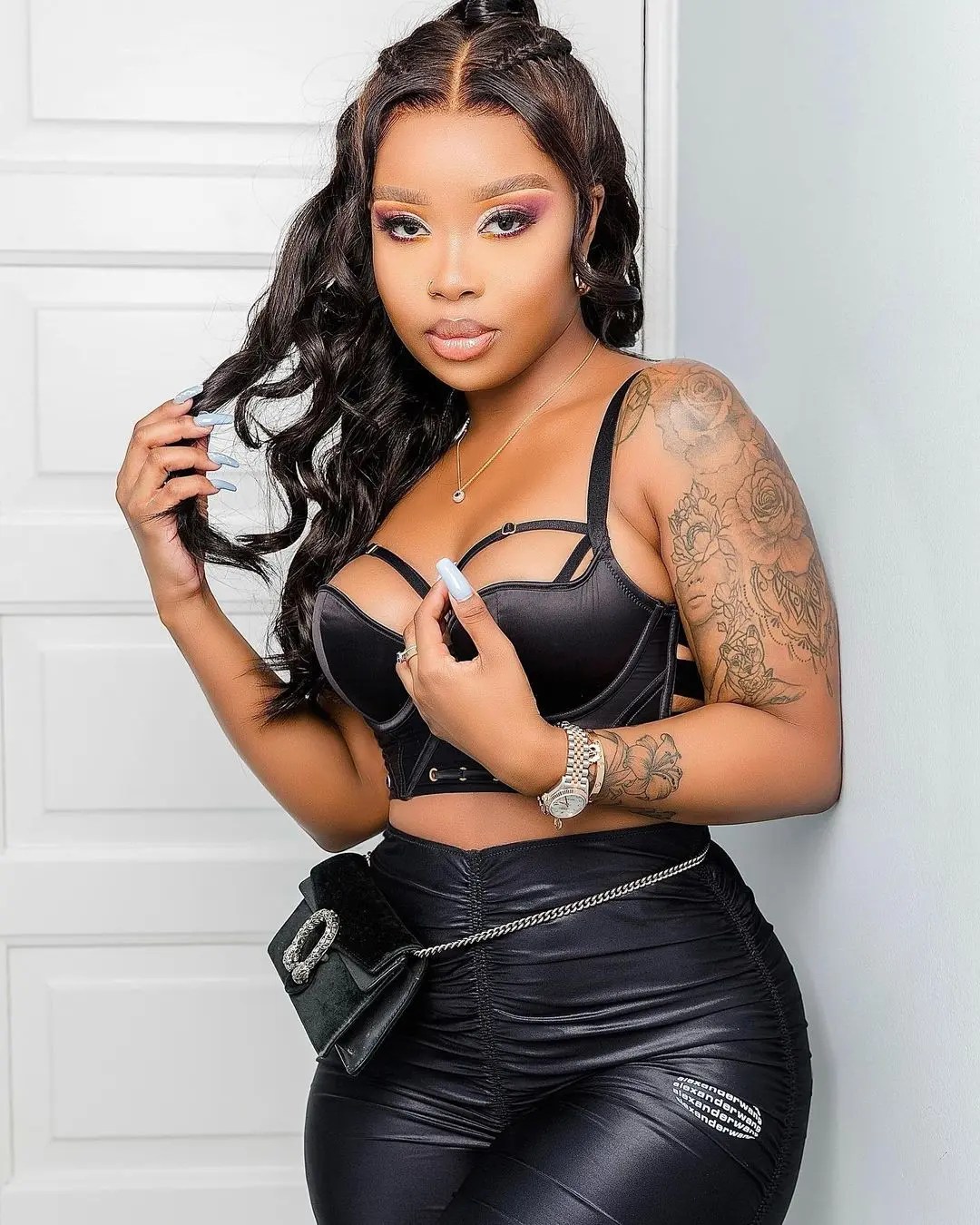 Mzansi DJ and influencer Sithelo Shozi is back from Turkey and sporting her newly worked-on body. A few weeks earlier, the Instagram model shared that she was headed to the country to perform plastic surgery and fix her smile. Days later she explained that she is on the road to recovery after having successfully completed her BBL (Brazilian Butt Lift).

Videos of the results have been shared on social media by the surgeon who did the procedure and again by gossip blogger Musa Khawula who created a platform for Twitter users to share their thoughts on the transformation.

The last few months have been quite difficult for Sithelo Shozi who up until December last year was in a relationship with Andile Mpisane – the son of uber rich businesswoman, Shauwn “MaMhize” Mkhize.

The pairs relationship was seemingly not as great as it seemed after Andile married Tamia Louw – something that came as a complete shock to many of Sithelo’s fans – especially because Sithelo and Andile had welcomed their second child together just months earlier.

Andile went on to father a child with his wife and a short while afterwards, Sithelo claimed that she suffered emotional and physical abuse at his hands.

Amid all of the claims, Sithelo also shared that she was headed to Turkey for a body transformation which is now successfully completed.

Take a look at her results below:

While many loved that she was taking some time to make her body how she wanted it, others criticized celebrity plastic surgery culture.

Here are some of their comments:

@mhlengithobeko said: “Business woman investing in her body looking for a new Target, Andile dodged a bullet here he must thank his ancestors…she is the type jabo jollof this one ..Teboho Tobejane squad”

@optimisticcaeser: “5 months later she’s engaged to a millionaire and buying cars .. I tell you”