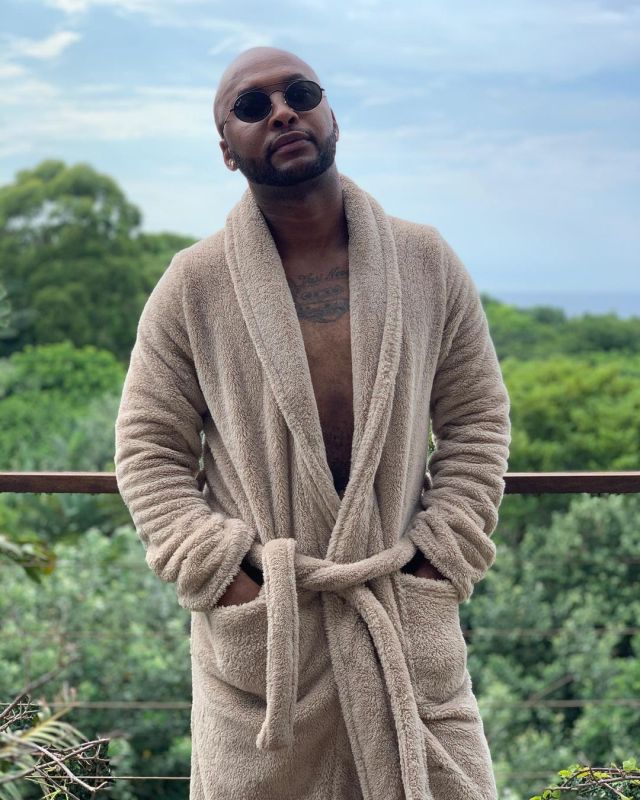 Somizi Mhlongo-Motaung and Vusi Nova‘s friendship is not coming to an end anytime soon. The two are completely inseparable, they support each other’s hustles and they keep on serving major friendship goals. 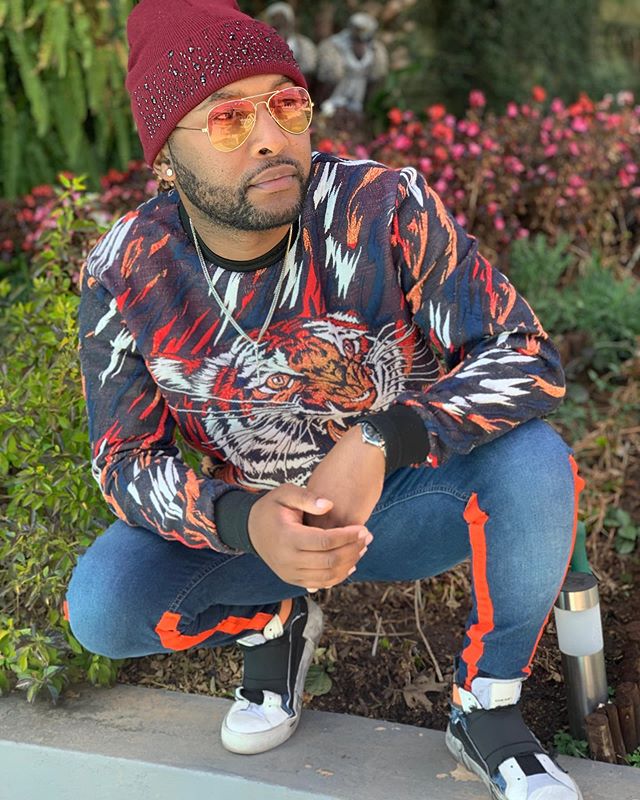 This morning, Somgaga shared a hilarious video clip of Vusi Nova overflowing with joy following the release of his album. In the video, Vusi is wearing a red rope, a black vest with a men’s boxer without an under-wear. Watch the Video below

His 4-5 keeps on jumping as he celebrates and tells his fans to buy it, to a point where he is forced to hold it so that it can relax a bit and Somizi exposed him asking why he did not wear underpants. We guess his 4-5 was too excited and fans could not stop laughing at the video.

Some reckoned that Somizi is that friend who will expose you in good and bad times.