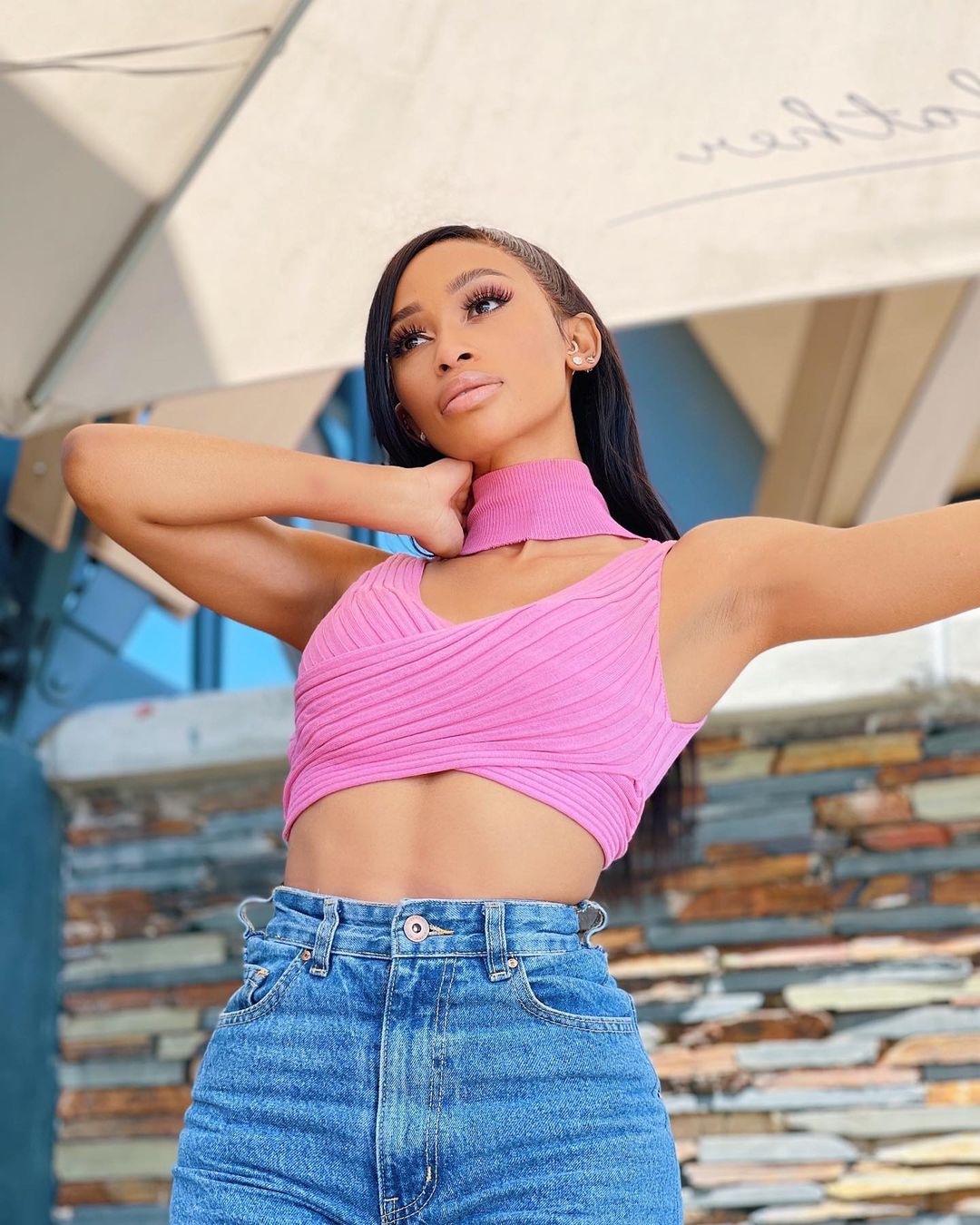 Musician Thabsie has laughed off a viral video of her smoking hubbly doing the rounds on Twitter, saying it was a joke.

In the clip the Ngiyaz’fela hitmaker can be seen putting the hubbly in her ear and then exhaling the smoke through her mouth.

Speaking to a local publication, she says the whole video was taken out of context.

“It was a prank. There was a full video taken by Pearl Thusi on her Instagram stories, and I did not smoke it through my ears, it was a joke. I inhaled it and then I pretended like I put it through my ear and then blew out. So it was a total joke.”

She says the short clip on Twitter doesn’t have the whole context and the full video showing what happened.

Some tweeps were shook, calling for her to explain herself, when the video started trending.

The songstress found it weird that people believed that it’s physically possible to smoke hubbly through the ears.

“No-one can do that, it’s not physically possible to smoke through your ear. It’s not a real thing at all. But I see everyone losing their minds over the fact that they think I can do that. Whoever posted that video didn’t have the full story of why I did that, now people think I’m a freak of nature.”

One tweep shared another video of someone using hubbly in another passageway that’s not the mouth.