Video of Master KG and Makhadzi flirting and touching has Mzansi confused – Are they back together?

Video of Master KG and Makhadzi flirting and touching has Mzansi confused – Are they back together? 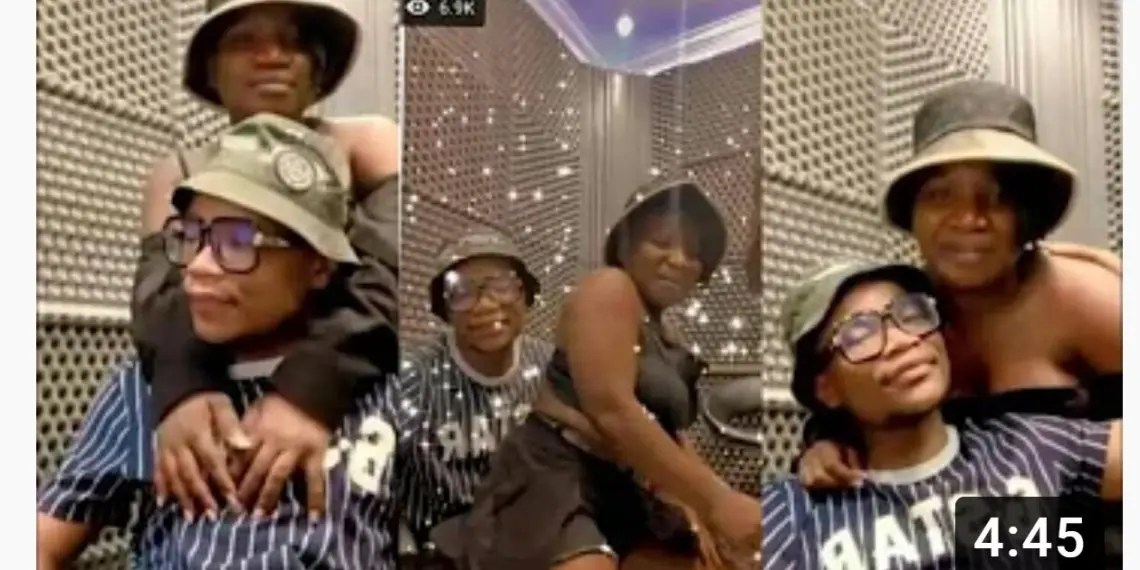 ward-winning musicians Makhadzi and Master KG are back together again after parting ways last year. All signs show that their romance is no longer just about music but there is more to it.

In a video posted on Makhadzi’s Instagram stories, Master KG tapped ‘her behind’ with his hand, something is done by people in a relationship.

Afterwards, Master KG shared the love song’s studio session on social media. The song features Makhadzi and Zanda Zakuza. The video showed images of the pair getting too close to each other than ex-lovers would do. There was a lot of grabbing and hugging throughout the video.

🤣 🤣 🤣 This two mara makhadzi and master kg, makhadzi is blushing like nobody s business pic.twitter.com/uwvRgaJ97O

The pair separated last year as Master KG’s hit song Jerusalema was making waves around the world. Jerusalema became the song of the lockdown as people of different nationalities attempted the Jerusalema dance challenge.

Master KG announced the end to the power couple’s relationship by sharing a picture of himself and his new girlfriend. Makhadzi confirmed the development but was unhappy with her ex-lover as he informed the fans as Makhadzi was releasing her album.

‘Makhadzi and I separated months ago, and we are still young, and we need to focus on our careers. I’m not available;e to answer questions related to this matter,’ Master KG announced through a social media post.

The Kokovha hitmaker concurred with the post but took the opportunity to remind her fans about her upcoming album Kokovha.

‘Yes, it is true. Kindly respect our decision. Kokovha is coming on the 4th of September,’ Mkhadzi replied Master KG’s post.

Master KG showcased her new girlfriend soon after confirming his separation with Makhadzi as he was promoting his collaboration with Zimbabwean vocalist Nox on their song My Melody. The identity of the girlfriend was never known to the public.

The Skeleton Move hitmaker was involved in an abortion scandal when her alleged lover Queen Lolly revealed the deejay forced her to abort their baby as he was not ready to have kids.