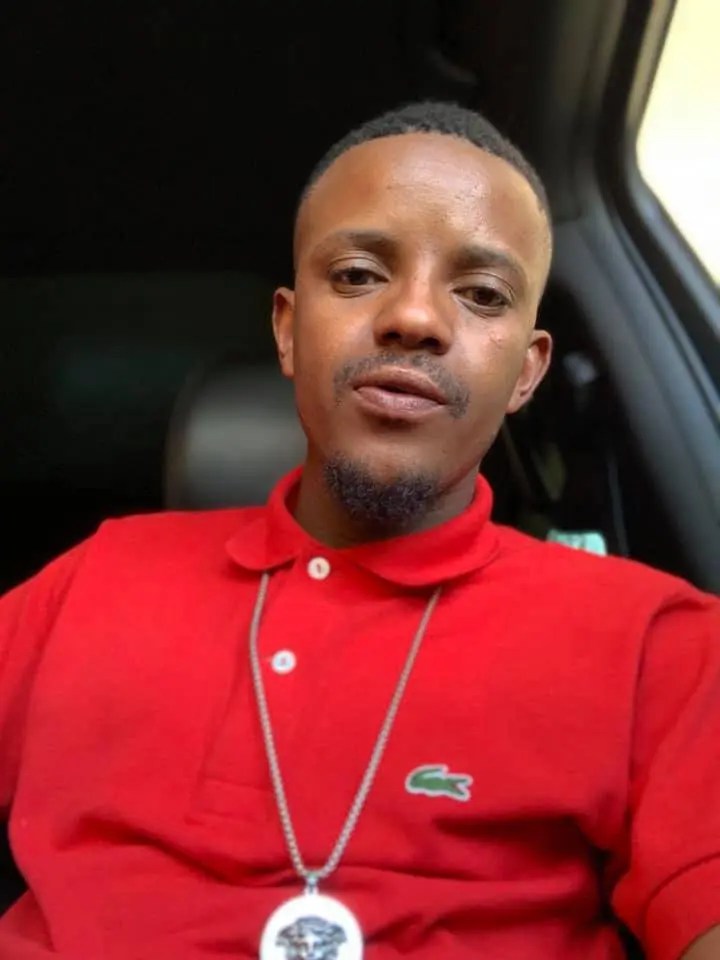 Kabza De Small posted a video on his Instagram bathing in a swimming pool, causing a stir in Mzansi. The Mpumalanga born DJ shot to fame as the Amapiano genre dominated South Africa’s entertainment industry. Nicknamed the ‘King of Amapiano’, Kabza teased the fans with a viral video on Instagram, receiving likes from top musicians like Casper Nyovest and DJ Maphorisa. Is Kabza working on another new video after releasing Ngiyesaba featuring Nkosana Daughter 11 days ago?

After a bath in the swimming pool, Kabza looked like a typical intelligent ghetto boy going for a date. His fans were left wondering if the bathing video is a teaser to a new video by the 29-year-old. The footage showcased Kabza’s talent, and fans could not skip without hitting the like button. “Already a hit 🔥” commented a fan in anticipation of a hit video from the ‘Amapiano King’. Another fan commented on the video, saying, “The biggest, the greatest”, a claim that justifies Kabza De Small as the true King of Amapiano.

The Amampiano King started his career in 2009 when he developed his DJ skills from various genres. Due to financial constraints, the famous DJ operated small for a long time, but he did not give up. Kabza continued to pursue his passion until 2016 when he released his first album Avenue Sounds. He met famous DJs in the entertainment business, such as DJ Maphorisa. The young talent thrived during the ‘Gqom’ days but could not break the ceiling.

Kabza gained prominence in 2018 with his hit song ‘Amabele Shaya’ featuring Leehleza. The hit positioned him at the top of the Amapiano genre, earning him the “King of Amapiano” title. From then, he never looked back. He produced videos in collaboration with DJ Maphorisa, Cassper Nyovest and Nia Pearl. The Amapiano King has released several top hits like Hallo featuring DJ Maphorisa and Tender love featuring Shasha.