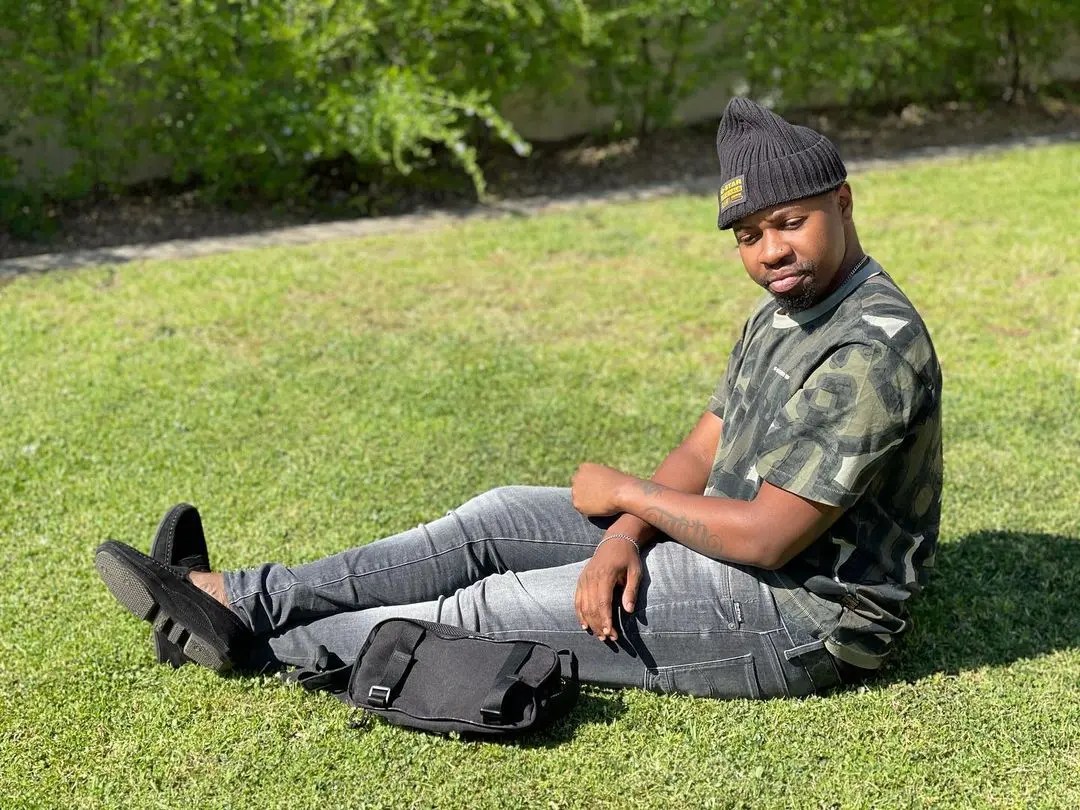 Mzansi musician Mr JazziQ just got an earful after a video of him mocking people who wear fake designer clothes was shared online. In a clip that was shared by gossip blogger Musa Khawula on Twitter, the DJ can be seen asking how can people who’ve never been to Sandton rock designer brands.

The clip did not sit well with many social media users who were quick to call the musician out for mocking people who most probably cannot afford to buy the real thing.

Here in South Africa, many people absolutely love designer labels but not everyone can afford the real deal. In fact, last year an Instagram account was created specifically to name and shame local celebrities who wear fake designer clothes. 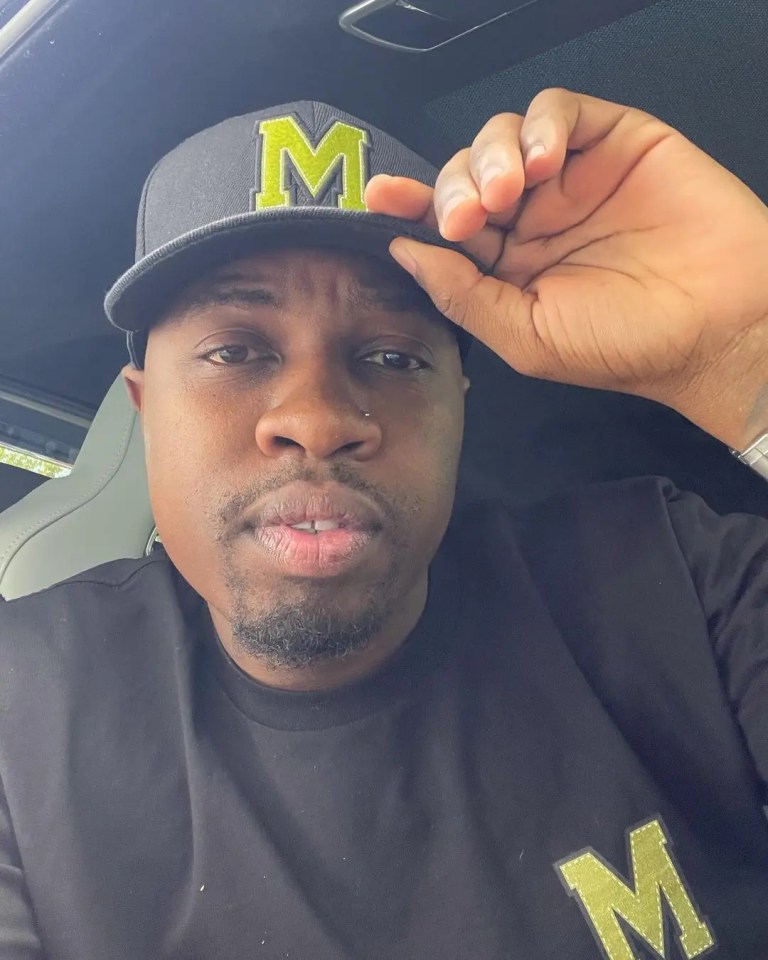 While some of those celebrities have denied the claims made by the account others chose not to say anything.

One person who evidently doesn’t appreciate seeing people in fake Gucci and Louis Vuitton is local artist, Mr Jazziq. In a clip that has since gone viral, he mocks people who wear fake labels.

In the clip, he asks how people who have never been to Sandton are wearing designer clothes. Take a look at the clip below:

People quickly resorted to dragging him over his comments:

So how is Sandton and Gucci interconnected? pic.twitter.com/BrMOttr6I6

Seriously we have a long way to go as a country,some of us are busy addressing the health system issue in our country yet he is busy bashing people who are wearing fake Gucci..as if it’s more important..Mxm