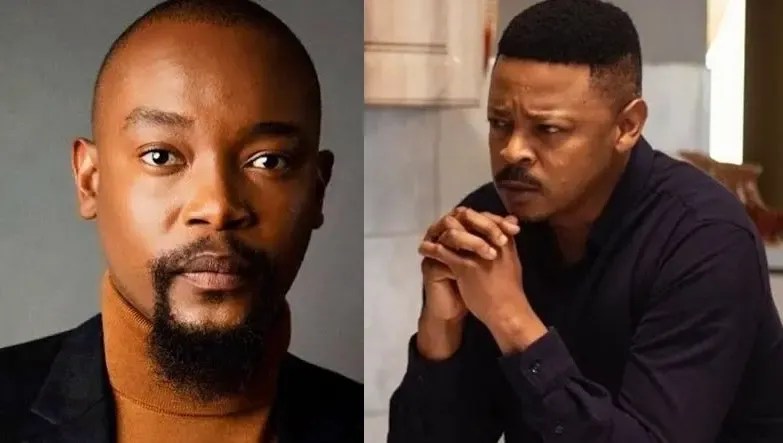 Television and radio personality Moshe Ndiki joins the growing list of South Africans television viewers who resent Melusi on Gomora. “This is a message to Melusi on Gomora,” he said at the beginning of his video. “You annoy me, you rubbish. You rubbish.”

He asked why doesn’t Melusi go to the police station to confess that Gladys has killed Langa. “Why don’t you also tell them even his son Ntokozo killed my side chick’s husband. Even my side chick killed my wife’s brother. So Melusi is the common denominator in all of this.” He added.

In his post on the gram, he tagged Thembi Seete, Zolisa Xaluva and Lulu Hela.
@gomora_mzansimagic_sa @thembiseete_ always on your side mna Sisi, @zolisaxaluva hate you wena ! @lulu_hela I’m gonna need him to come out with the truth, he is the problem cause Yho common denominator! Haskaaaa.

Xaluva’s Melusi Dlamini has received a lot of criticism from viewers for having double standards.

He recently found out that Ntokozo knew that Gladys was responsible for the death of Langa. He has accused him of conspiring his death with Gladys.

Responding to Melusi’s question about why he didn’t tell him as soon as he found out. Ntokozo said that he is never around for his family and is always spending time with Thati so when would he have gotten the chance to tell him what happened. Melusi felt disrespected and took and unfastened his belt and started whipping him.

A couple of months ago, Leera Mthethwa, who stars as Jackie Hlongwane in the drama invited Xaluva on hes Instagram show, Spitori with Jackie where she teaches her costars slang words from Pretoria.

“Do you know what go betha top means?” She asked.

Mthethwa also joked that he should take her as a third wife after Gladys and Thati and he didn’t rubbish the idea. Who knows, maybe something is brewing behind the scenes. Plus the two have great chemistry on screen. The actress has now become a regular in the telenovela and one of the reasons viewers look forward to her show. We love her Pretoria slang and the authenticity she brings.