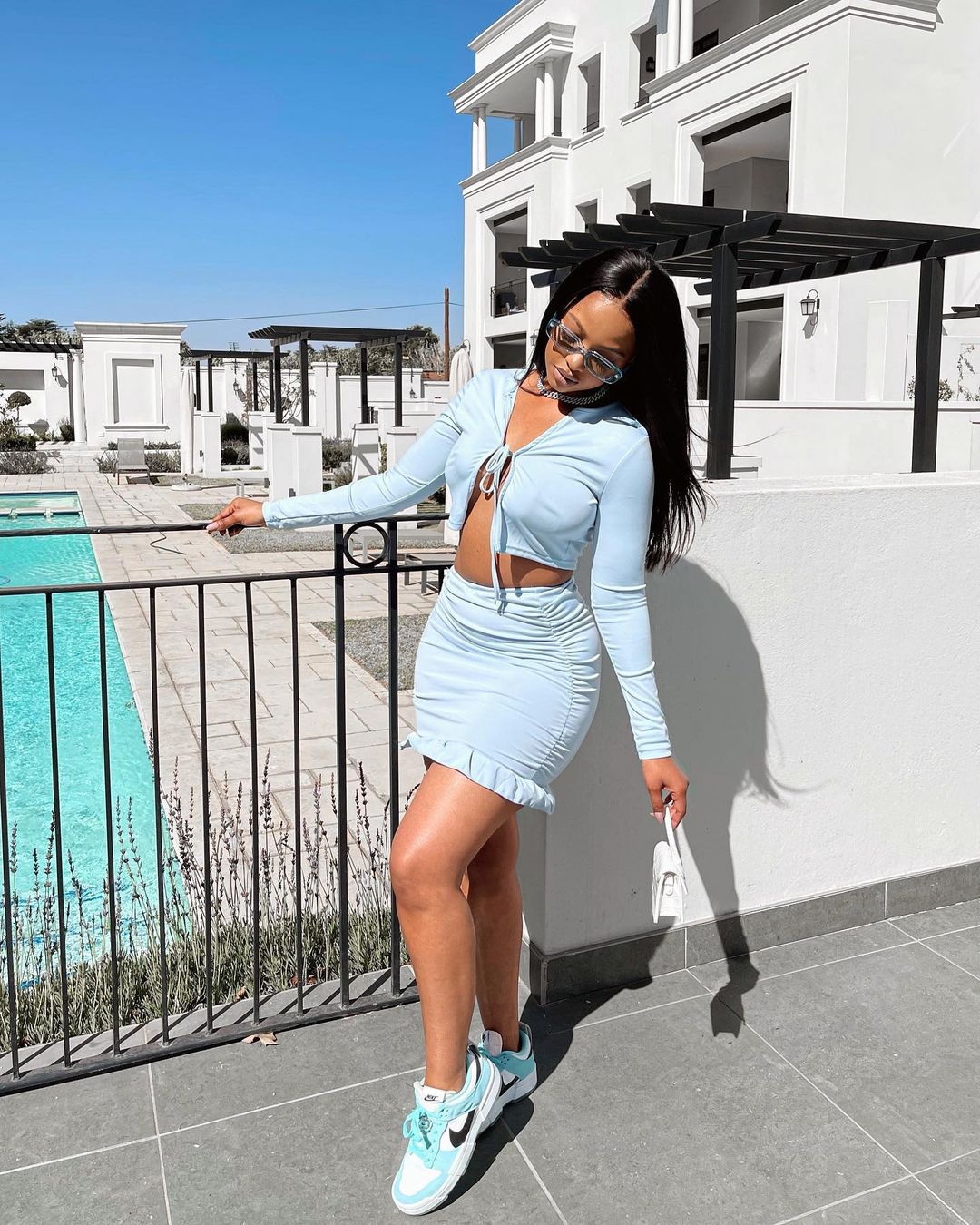 YouTuber and award-winning content creator Mihlali Ndamase left fans stunned after she revealed how much she has paid for a bag.

Mihlali made another appearance on Lasizwe’s Drink Or Tell The Truth show on YouTube yesterday.

On the show, Mihlali also spoke about her relationship with one of the Major League twins, addressed rumors that she stole someone’s man and revealed the amount of money that she has spent on a bag.

Mihlali revealed that she spent a whopping 40K on her small LV bag. She also showed the viewers her expensive bag.

Reacting to Twitter accusations that she stole someone’s man and was labeled a homewrecker she said: “Last time I checked man are human beings who are grown, who can make their own decisions. He is not a sack of potatoes, I have never stolen a man, I don’t know how to steal and that’s my answer.”

Lasizwe also asked the YouTuber: “Did you date the Major League twins and if so between Bandile and Banele who was it?”

She responded: “I mean this is public knowledge, yes I dated one of the Major League twins, and I dated Banele Mbere. You gotta own your truth!… that was my man and I stood by him. He is a very nice guy.”

Here is the full episode of this week’s Drink Or Tell The Truth.