VIDEO: ‘I hate her, she is a magosha from Joburg who killed Senzo Meyiwa’ – Kids mock Kelly Khumalo

‘I hate her, she is a magosha from Joburg who killed Senzo Meyiwa’ – Kids mock Kelly Khumalo 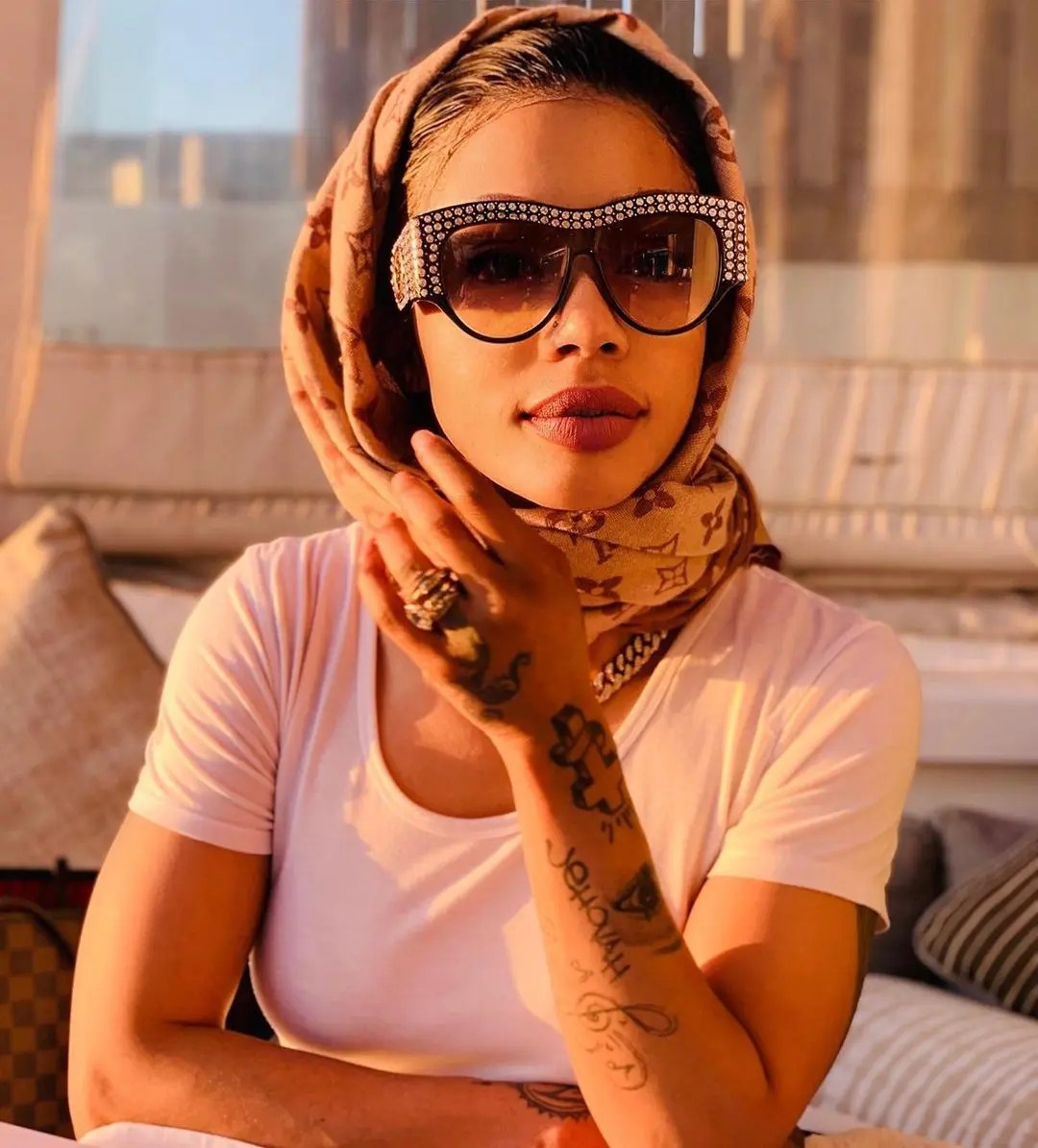 Since Senzo Meyiwa’s unsolved death, a few trolls have turned Kelly Khumalo into the number 1 villain in the whole mystery and she has been fighting tooth and nail to prove her innocence.

Tweeps have been reacting to a video by a group of young children singing some hateful words about Kelly Khumalo.

The young kids in a classroom all sang in unison how much they hate the Esiphambwaneni hitmaker and that she is a wh*re from Johannesburg.

The video starts off with one child reciting what seems to be a Zulu dance. But after he is done, another child leads the rest into singing some hateful words about Kelly.

While others found amusement in this, many called the kids out and the teacher, assuming that she or he might be the one recording them.

I'm not sure whether to laugh or cry 😅😭

In the latest episode of Life With Kelly, she addressed the allegations made by Advocate Malasela Teffo that an eyewitness claimed Kelly was the one who shot Senzo and her family tampered with the crime scene.

The singer said Teffo was seeking attention when he made these claims. And that every time he mentions her name, he trends.

She then added, “It went from Longwe and Zandie fighting into me … buying people. Me paying for people that I met at the mall. Now, she pulled the trigger. ”

The Khumalos have been trying to prove their innocence and even Zandile went on an interview with eNCA to set the record straight. Zandile bodly said Senzo’s wife, Mandisa Mkhize should also be placed under public scrutiny and be made a suspect.

“For the very first time in this country kushona umyeni ushonela [a married man dies] at a girlfriend’s house yet the wife has never even once been considered a suspect. Wake wayizwaphii leyonto??? [where have you ever heard of that] whether she did it or not the investigation will determine but naye akaphenywe [she must also be invesigated.]”

“We have done the lie detector test and everything but no one has looked at Mandisa. Why is she not being investigated?” she asked.

“Not so long ago Senzo’s mother said on TV that she tried by all means to end their relationship. She even went as far as getting muthi,” she continued. “Is it even possible that she and daughter-in-law sent a hit. Not necessarily to target Senzo, but to target Kelly,” she added.