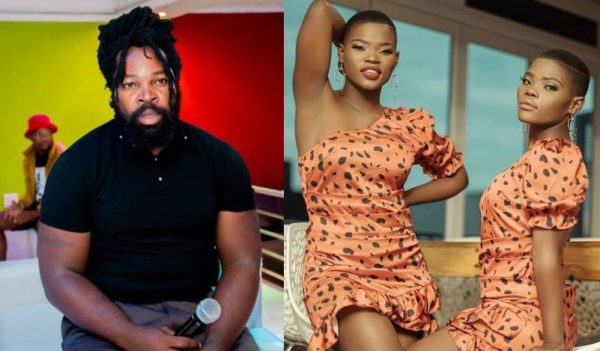 Big Zulu surprises the Qwabe twins with gifts, after spending time with them.

In the video shared by the singers, the rapper opened the boot of his car and brought two packs of Carvela sneakers.

The twin expressed excitement and gratitude.

In 2020, Big Zulu signed to Carvela shoes as a brand ambassador.

In that same year, the rapper did well for himself as his song, Imali Eningi did well and got nominated as one of the best song of the year in SA.

The song was also used for a viral challenge, which is named after Jacob Zuma’s son, Duduzane Challenge.