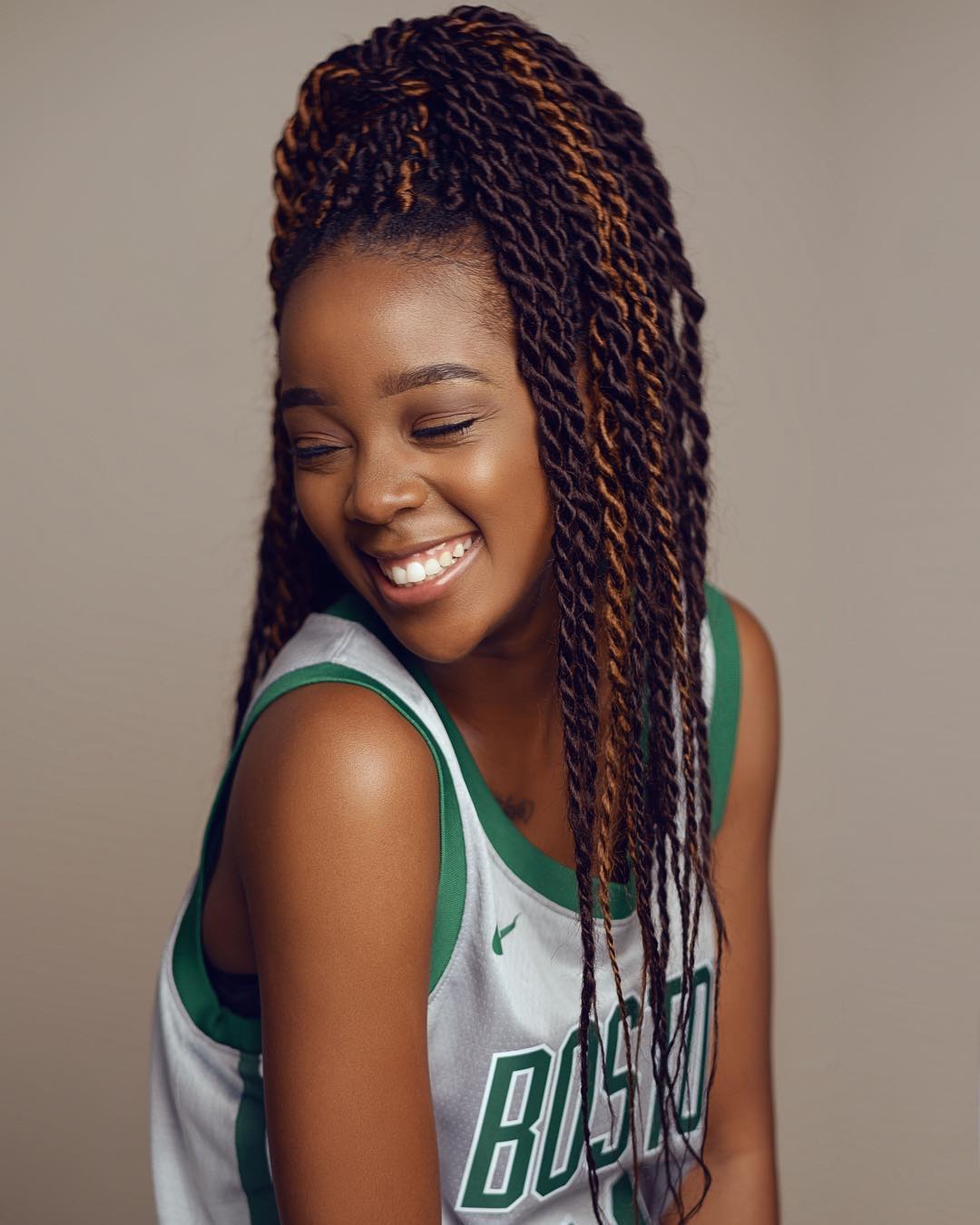 Thuso Mbedu has shared a teaser for Rihanna’s Savage X Fenty Show, which will premier on PrimeVideo. The actress is featured on the highly acclaimed show as a model for the runway. This is just one of the many achievements that Thuso has garnered and she is yet to achieve even bigger and better things. 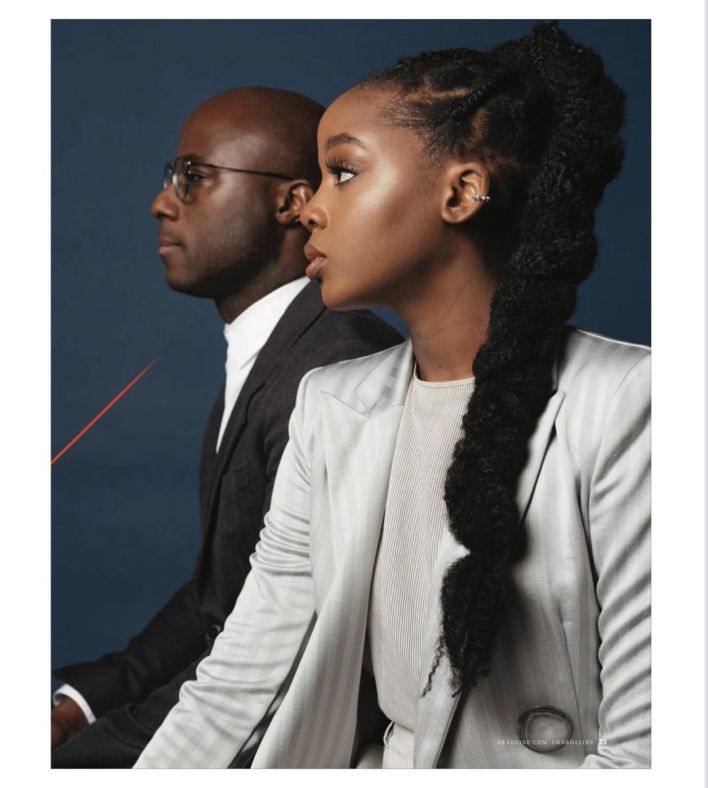 Earlier this week, the fashion icon and billionaire, Rihanna, shared the trailer for her upcoming show and Mzansi could not be more excited when Thuso’s name popped up. Thuso did not hype up her feature neither did she say much about it. She did however joke about not knowing Rihanna personally, she just saw the camera’s pointed her way.

The lingerie fashion show is in it’s third installment and it will premier on PrimeVideo, September 24. 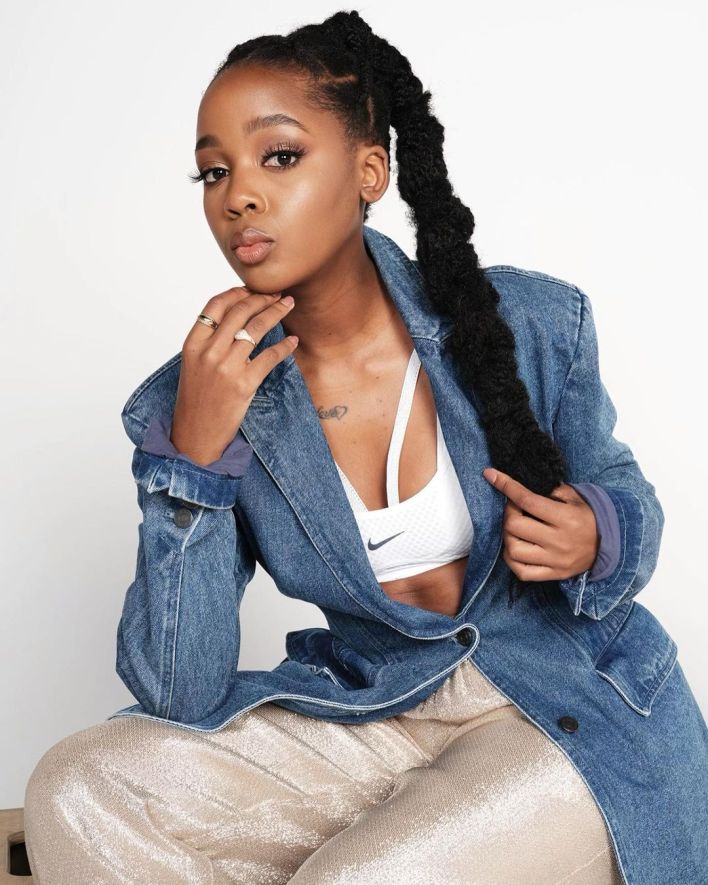 Today, Thuso got the people talking once more when she shared a teaser of what fans can expect when they see her on the show. The 25 second clip sees Thuso wearing a large coat and some orange heels. She was wearing her crown perfectly and looked gorgeous. Underneath that coat is a little something from Rihanna’s lingerie line – but she is waiting for the premier to show fans what that is.

Thuso rose to American stardom when she nailed her very first lead role as Cora Randall on The Underground Railroad. This scored her an award at the Hollywood Critics Association Awards.

“Thank you very much to the HCAcritics for this special recognition,” thanked Thuso as she accepted her award. “UGRR has been an amazing journey from start to finish. Thank you to every single person who has walked this journey with me,” she continued.

“#TheUndergroundRailroad has been an amazing journey from start to finish. I could not have asked for a better introduction to storytelling on this side of the world. I am truly honored. Truly… You’re loved by me. Forever.”