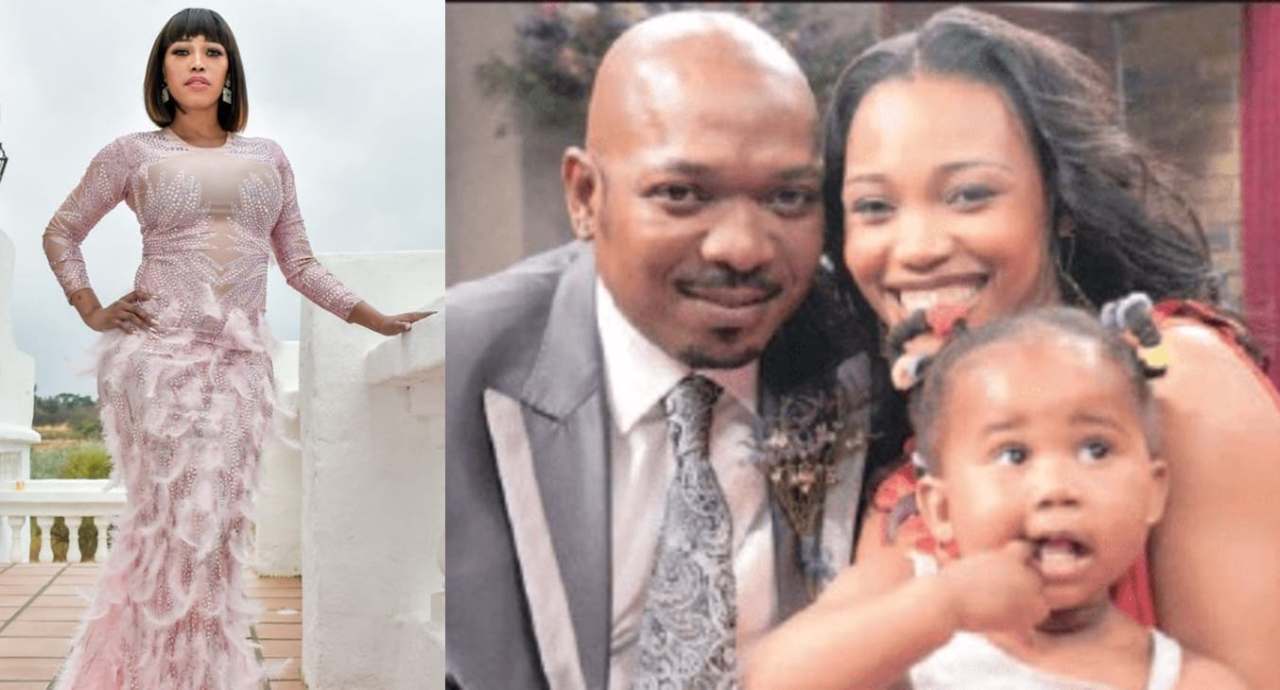 Sonia Mbele and Menzi Ngubane played a married couple on Sabc 1’s Generations. They played Ntombi and Sibusiso Dlomo. They were so good together, to a point where people assumed that they could be in a relationship in real life. 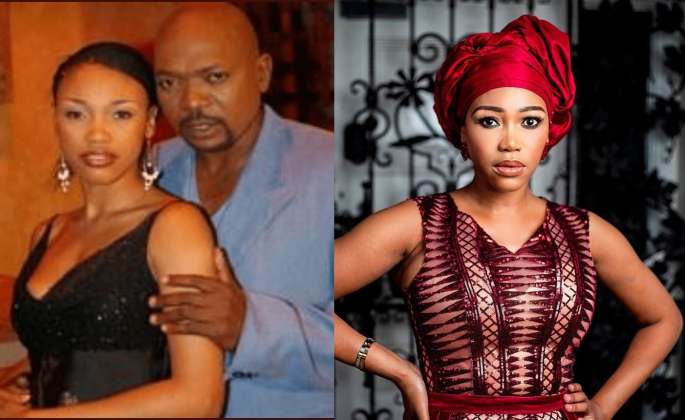 When they played a married couple on Generations, they were both happily married to their partners at the time. Sonia has even revealed that her on-screen relationship was the reason why she left generations. She says her then-husband, and now ex-husband became jealous of her on-screen marriage and told her to quit.

Today, she had an interview with MacG on the podcast. They spoke about a lot of things, and she responded to all questions. MacG asked her if she had ever dated someone on set, and if she would ever consider it. He then asked if she has never dated Menzi off-screen because their chemistry was that good. She said they never dated, and they respected each other so much, and wouldn’t even call each other after shooting.