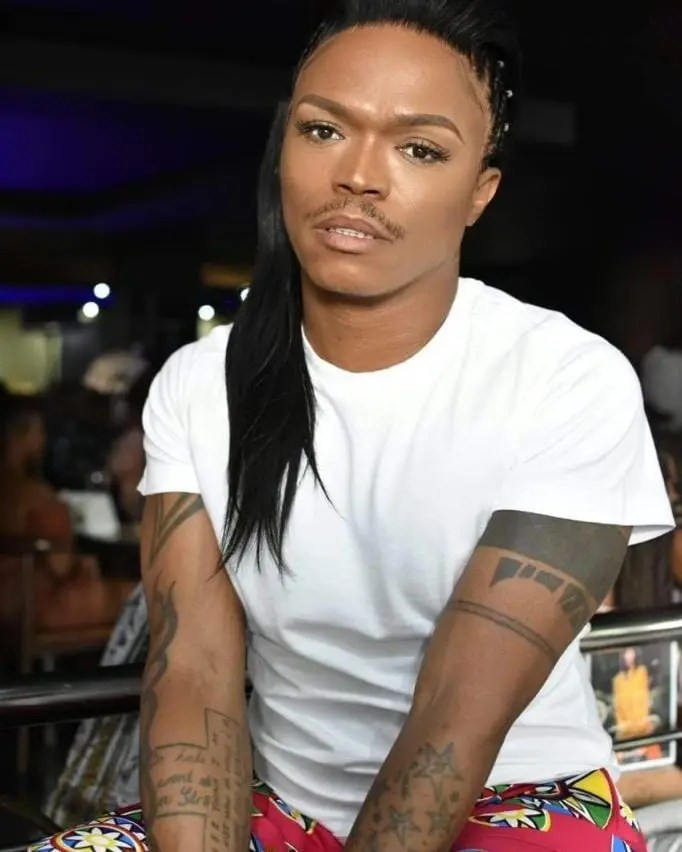 Somizi Mhlongo’s new reality tv show ‘Lovey Dovey‘ is already in the making and it promises to be a banger.

Somizi is going to be hosting the new reality show which is set to start streaming on Moja Love on the 19th of March at 9 pm.

Phil revealed that the new reality show will see 15 singles competing for love, a chance to get married, and win R500,000.

Contestants on the dating show will compete in fun activities in order to connect and avoid being voted out by their fellow competitors, who will all live in a luxury home on the Vaal River with the possibility of a wedding at the end.