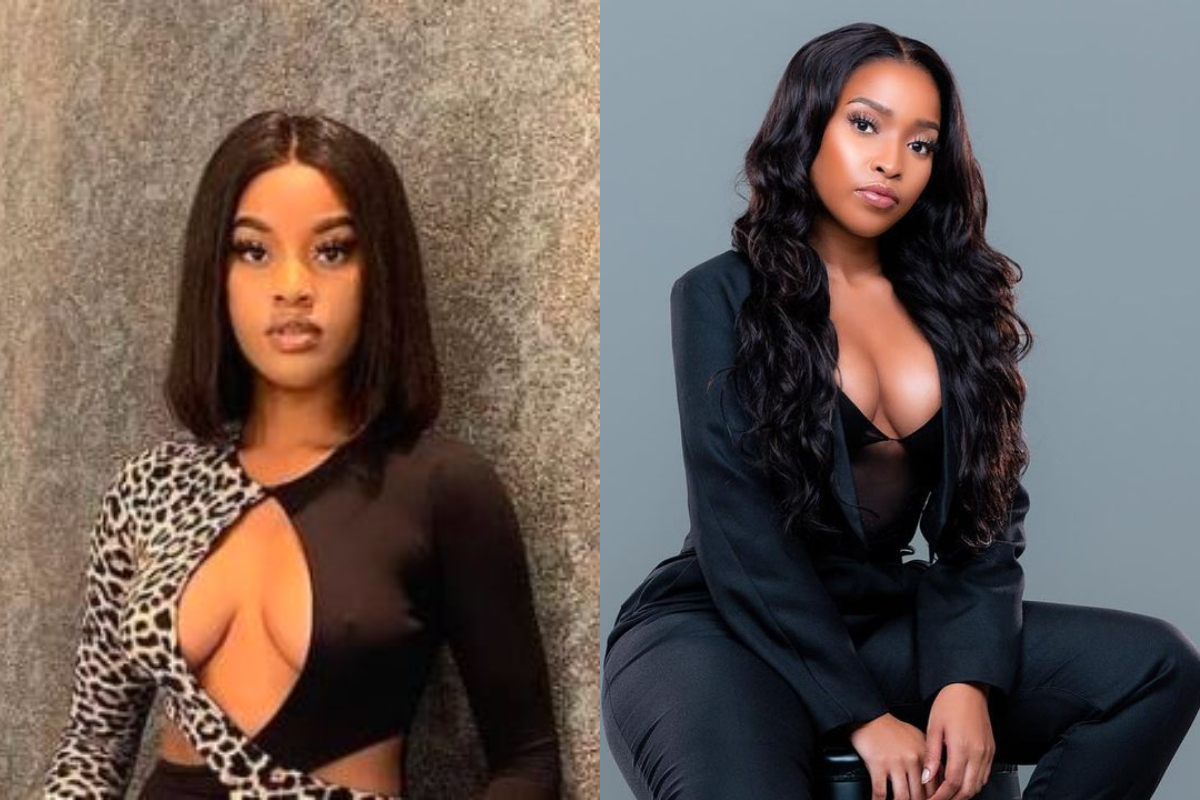 Mzansi YouTuber Vicky Vee Jonas has apologized to Cindy Mahlangu for accusing her in a now-deleted tweet of being with her soon-to-be Nigerian ex-boyfriend.
A screenshot of her deleted tweet was taken by vlogging site popcornroomrsa and it reads: “I see a lot of sh…t happening but I choose to keep quiet. Not Cindy Thando being flewee out by someone who is about to be my ex nig*a!” (sic).”

The content creator has recently taken to her Twitter account and issue an apology to Cindy Mahlangu. “I would like to unreservedly and unequivocally apologise to Cindy Thando for my tweet published on the 5th of March 2021, I was aggrieved by the turn of events then went to publish without applying myself. Thus, I retract my tweet,” she wrote.

I would like to unreservedly and unequivocally apologise to Cindy Thando for my tweet published on the 5th of March 2021, I was aggrieved by the turn of events then went to publish without applying myself. Thus, I retract my tweet.

She also stressed the need to support each other as black women when she wrote in another tweet: “As young black women, we should be celebrating each other and working together to support one another. I realize that my tweet did the opposite of that, which is why I’ve personally apologized to Cindy herself and would like to apologize to you all, my followers, for my disappointing actions.”

In responding to the apology Cindy shared a photo of a letter her lawyer sent to Vicky demanding her to apologize and also the messages she received from the content creator which reads:

“Hey Cindy, I would like to sincerely apologise to you for publicly slandering your name with allegations I knew nothing about. As a God-fearing, young, black woman I would like to say to you I made a mistake based on information used to hurt me. I released those frustrations out on you, an incorrect party, and I felt I had to come as humbly as I know how to now correct my wrong, and I apologise. With the hopes to put this incident in the past for us both, I would like to also issue a public apology to you.”