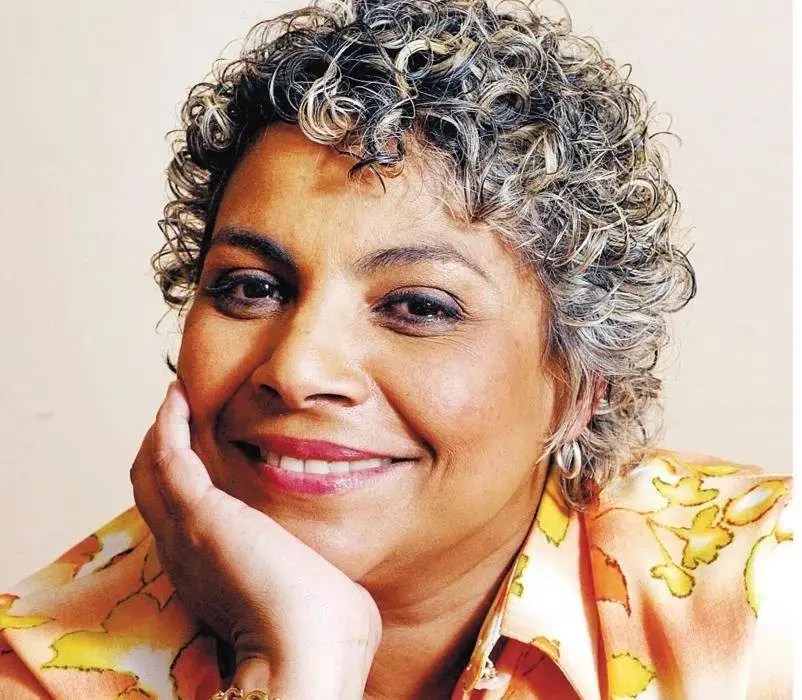 Fans of the popular S3 telenovela The Estate will finally meet Jo’s family as the show introduces new characters to shake things up.

Veteran actress Vinette Ebrahim is set to join the star-studded cast of “The Estate” as Fareeha Jo’s mother from March 11. Jo is played by award-winning actress and choreographer Lorcia Cooper-Khumalo.

Jo and Fareeha have a complicated relationship. She wishes that Jo would be more like her less troublesome sister Latifah. Viewers will first be introduced to Jo’s younger sibling Latifah, played by theatre and television actress Carla Fonseca.

Fonseca will make her debut on February 25. The sisters lost touch when Jo left home when she was 18 years old and have been estranged ever since.

Latifah wanted to leave with her, but she was still in school at the time, and she also felt guilty about abandoning her mother. Latifah felt compelled to be a good daughter to her mother and took care of her when she suffered a heart attack.

Throughout her acting career spanning over four decades, Ebrahim has appeared in numerous theatre productions locally and internationally. She is popularly known as Charmaine Meintjies on the SABC2 soapie “7de Laan”. 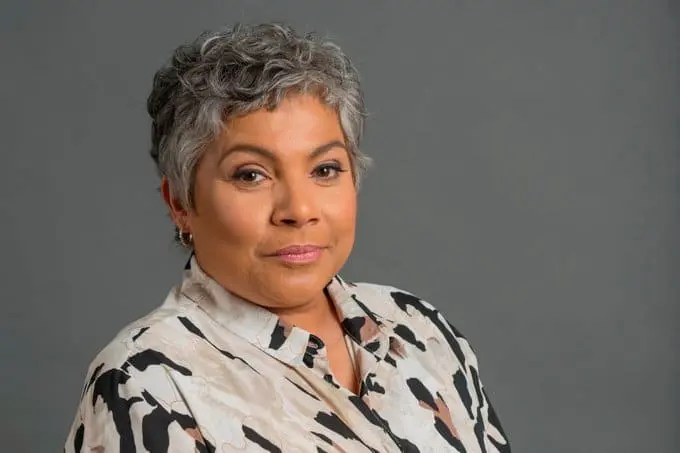 In July 2019, it was announced that Ebrahim would exit her dual roles of Charmaine and her evil twin sister Vivian because “all potential stories around Charmaine and Vivian have been exhausted,” ending her 19-year career on the show.

Fonseca is a multi-talented actress contemporary artist and director. Since graduating from the University of Cape Town in 2010, she has been vigorous in helping encourage a stronger theatre and performance culture in Southern Africa.

In the last decade Fonseca has produced and directed gripping work and has staged her theatre productions in treasured national theatres such as at The Market Theatre, The Soweto Theatre, The Magnet Theatre, Artscape Theatre, PopArt Theatre.

Fonseca released her first full-length dramatic feature film “Burkinabe”, which was shot in Burkina Faso. The film has toured at celebrated film festivals in over 10 countries worldwide. Catch “The Estate”, weekdays at 7pm, on S3, DStv channel 193.