Since disclosing her diabetes diagnosis, veteran actress Sophie Ndaba has encountered a slew of public and private obstacles. Many fans remarked on her weight loss, with some even speculating that she was dead. The public had no idea of her struggles and the fact that she was going through a lot and was going through one of the most difficult periods of her life. 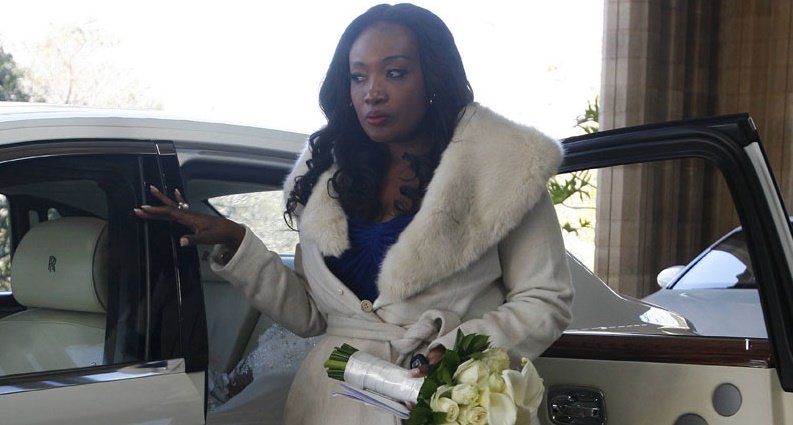 Ndaba opened up about her battle with depression to the public revealing that she lost weight at a period when she was in a terrible place. When she looked in the mirror, she said she didn’t even notice she was dropping weight quickly. However, Sophie Ndaba is currently fighting the disease. 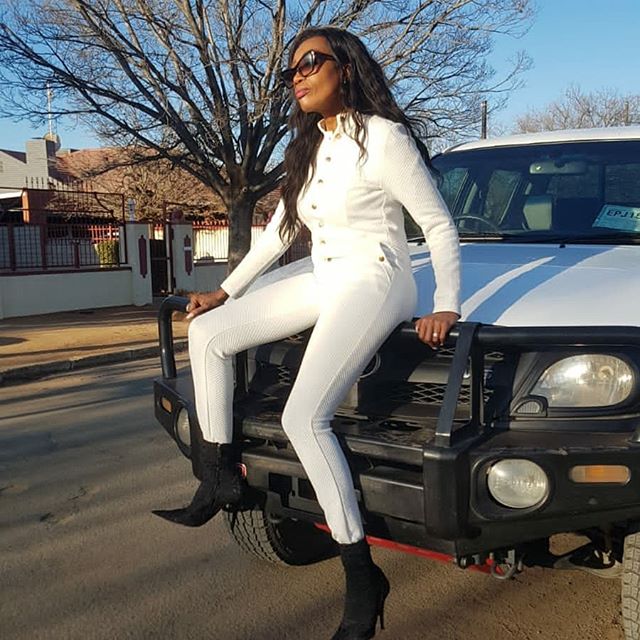 Yesterday, She revealed that on Thursday she was not happy but she tried to keep a smile at Work so that people couldn’t notice while deep down she is suffering. Sophie Ndaba said she get home the reality kicked in and she started praying. It seems like she is a girl through a lot, keep her in your prayers.