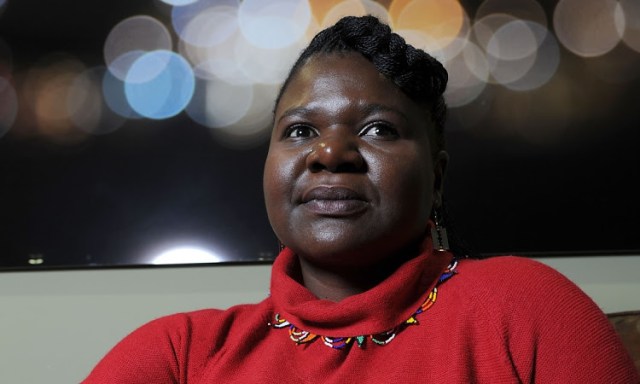 Veteran actress Lindiwe Ndlovu has died at the age of 45, her longtime agent, Lynne Higgins of Gaenor Artiste Management, confirmed .

Lynne said that Lindiwe died in her sleep on the morning of January 11 due to health complications, but would not be drawn into speculation that her death was related to Covid. 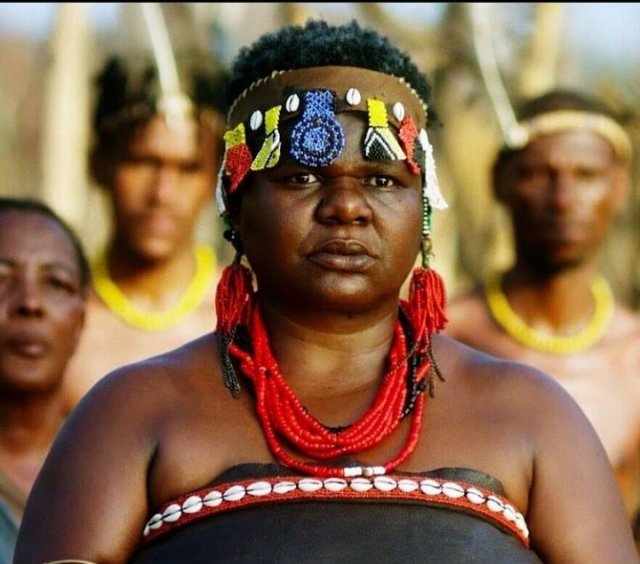 “It’s been a very difficult day. She passed this morning. She had medical issues, high blood pressure and so on. She apparently had trouble breathing and passed away in her sleep. I do not know if her death was related to Covid,” she said.

Lynne added that Lindiwe had been close to her heart and that she would never forget her smile.

“She was just the happiest when she was smiling. She lit up the room with her smile.”

Lindiwe’s career began more than a decade ago when she played the role of Qondi in Mazinyo Dot Q. She soon became known in homes all over Mzansi when she graced the screen as the Malawian maid Buseje on SABC1’s Ses’Top La.

She also landed a range of memorable roles in productions such as Stokvel, Soul City, Scandal!, Isidingo and Home Affairs.
Her fans most recently celebrated her acting skills when she brought the role of Sharon to life on Mzansi Magic’s Lockdown, produced by Mandla N.

‘The Love I Have For My Baby Boy, Lewatle Is Indescribable’ – Pearl Modiadie Says As…