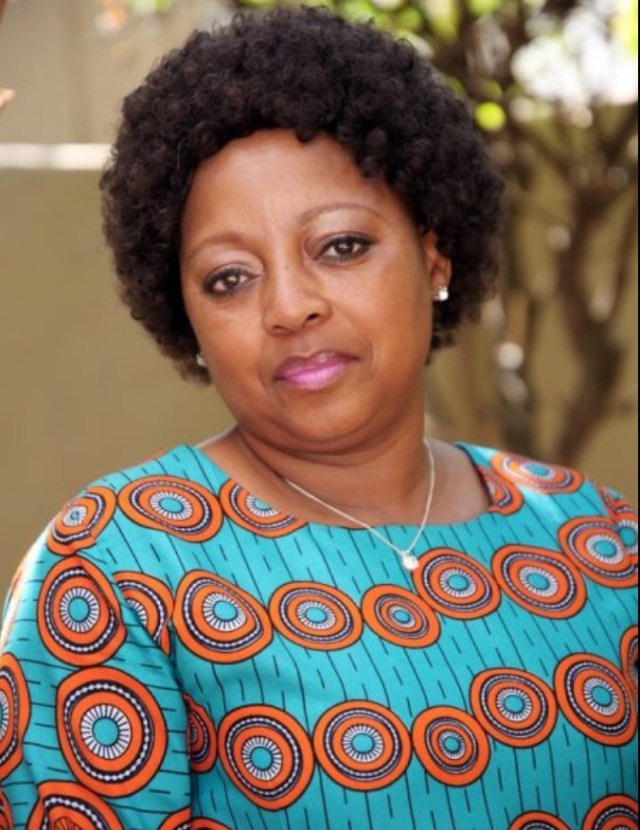 Francina made her debut on the BET telenovela on Monday, 24 May, as Mma Ramotswe.

The actress is known for her roles in Tswana dramas such as Lesilo Rula, Kgatelopele and Matswakabele.

Mma Ramotswe enters the show as a woman that’s looking for the late Yanga, played by Mpho Sibeko.

“She arrives in Vosloorus looking for the late Yanga after seeing his classified advert, where he is searching for his biological family. Later in the series, Mma Ramotswe’s real reason for visiting Volsoo is revealed,” said the show in a press release.

Ma Francina also recently made her TV comeback when she played Ma Betty on e.tv’s Scandal! She was Yvonne’s (Kgomotso Christopher) mum and she joined with Tebello, played by Litlhonolofatso Litlhakanyane, who became a firm favourite on the soapie.

On Isono, Ma Francina joins with another legendary actress, Nandi Nyembe. The actress known for her roles in Zone 14, Isibaya, Isithembiso and recently, Netflix’s How To Ruin Christmas is making her debut tonight, 26 May.

The legendary Nandi Nyembe will portray the character of Prudence, a lonely old woman with plenty of eccentricities. We are introduced to Prudence when Gabriel does an investigation into Mary’s blackmailer leading him to Mam’Prudence.