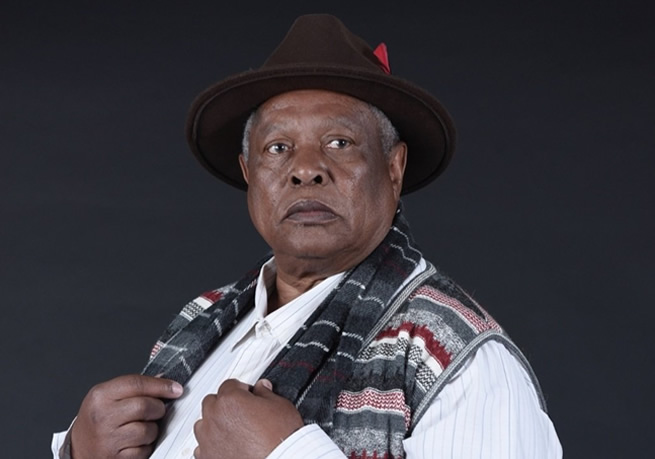 The talented actor who is best known for his role as Vusi in Home Affairs and Rev Phiri in Bone of Bones died in the early hours of Monday morning, 31 May.

His passing was confirmed by his daughter Zanoxolo Mathunjwa who took to social media and said that she was heartbroken.

Since the news of his passing, tributes and heartfelt messages of condolences have been pouring in for the veteran actor.

“Oh, lilele ixhego, I’ve enjoyed watching him over the years. May his soul rest in perfect peace and I pray comfort upon you and the family. Now I’d suggest you look forward to that great resurrection morning when the trumpet shall sound! God be with you and the family,” she said.

While Ncoumi Gouwe said: “So sorry for your loss, whenever your dad played a role, he embodied the father figure and didn’t look or sound like he was acting. Very authentic person through the screen, may his soul RIP.”

While Hlubi Radebe said it was awful news to wake up to.

“Thanks to you and your family for sharing him with the whole country. He is one of those actors I grew up on. Thuthuzelekani nilusapho. Aphumle ngoxolo,” she said.

MacDonald has been a part of other productions such as Generations, Intsika, Soul City and iThemba.