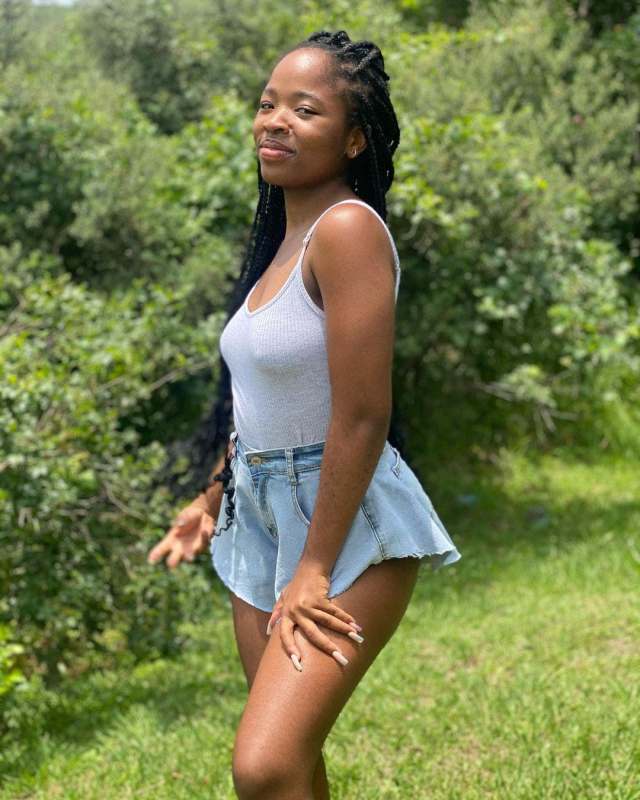 Uzalo actress Thuthuka Mthembu, who stars as Nonkanyiso on the popular soapie, has scored herself a degree in television, writing, and directing from Afda.

The 22-year-old actress said it was difficult to get through her studies in a Covid-19-ravaged year, but the pandemic and its effects on the industry made her aware that education is valuable.

“Returning to school in the year of the pandemic was really a challenge and called for a huge adjustment in terms of how we should do schoolwork,” said Mthembu.

“It definitely forces you to develop time management skills, as well as planning ahead. You have to be extremely aware of time, handling your time well means no aspect of your life has to steal time from the other.”

Mthembu had abandoned her studies, which she started in 2017, to pursue her passion for acting, but soon realized she needed to finish what she had started, as acting was not as glamorous as she first thought. She said even with the advice from family and friends to set her foot back into the lecture room, she was hesitant to make a return, believing that her career was solid. However, living in the time of Covid-19 made her appreciate education. 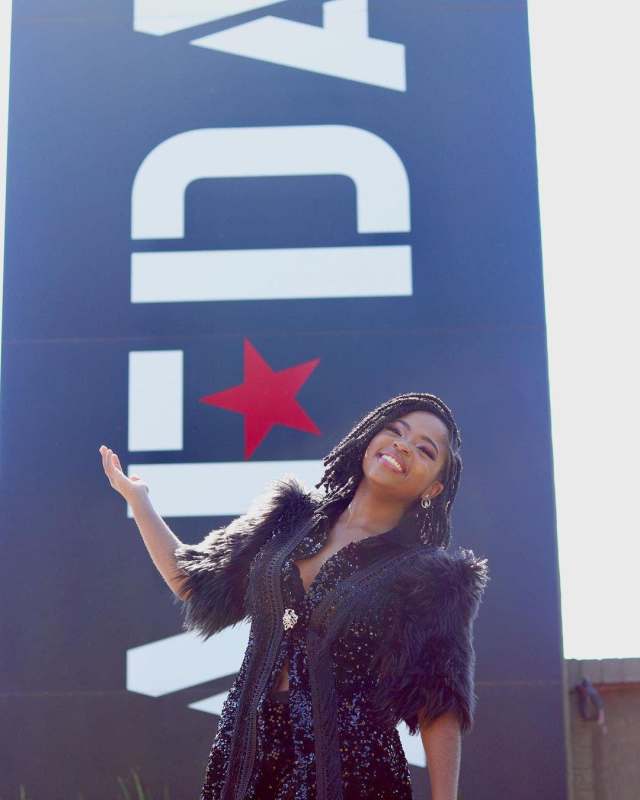 “Aspiring actors should always seek to better their talents. They also need to remain teachable. Some of their best teachers are the people they work with on set, even though they may not actively school you, it’s important to take note of how they prepare themselves for a scene.”

Mthemu said she is now toying with the idea of releasing her own television project as a producer, while fans can still expect to see more of her on-screen. She joins other Afda alumni, who include Amanda du Pont, who obtained her BA in Live Performance from the famed institution.

Other famous people who studied at Afda include Thapelo Mokoena, Vuyo Dabula, Eric Macheru and Khanya Mkangisa, among many other top entertainers in the competitive industry.