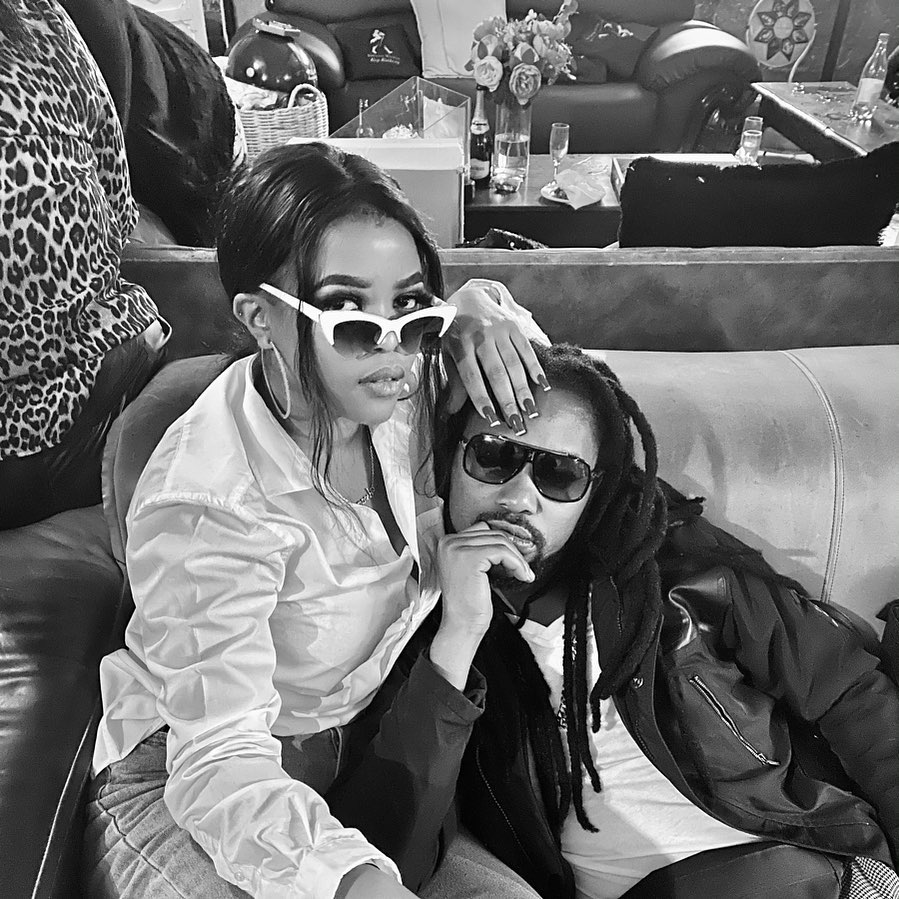 Most Uzalo fans have concluded that Sbu from Uzalo and Fikile make a perfect couple but in real life, this is not true. It has been reported that Uzalo actor Simphiwe Majozi (Sbu) has found love in the arms of Elundini local municipality DA councilor Kekeletso Mahlelebe. 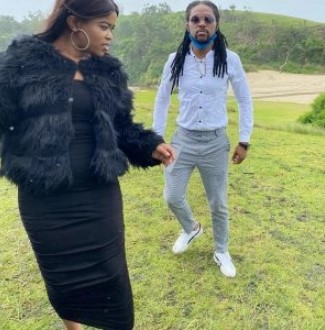 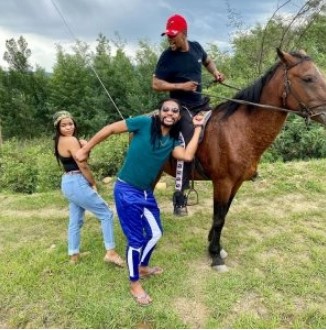 “He is so in love. Before Simphiwe met Kekeletso, he was all over the place, just like the character he plays in Uzalo. But after he met her, he has outgrown all those kasi tendencies and behavior. I guess Kekeletso came into his life at the right time,” said our source.