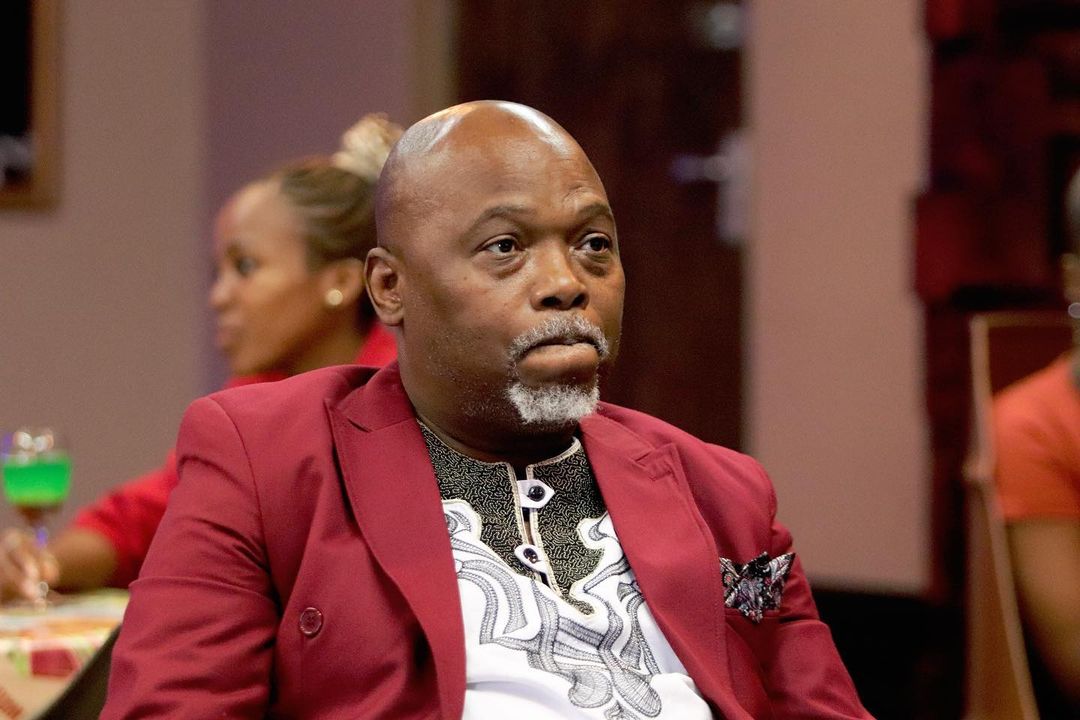 UZALO’S Khethukuthula Mbatha is coming back next month after an almost three-month break.

The controversial character, who is played by Thabo Mnguni, has been missed by viewers who’ve been asking him on social media when he’d be returning.

Mnguni said he took a break to focus on his personal matters, including businesses.

“I know that viewers miss Mbatha. I had to take a break. Some have thought that I have permanently exited the show. But I’m coming back soon,” said Thabo.

He said Mbatha’s storyline is coming back with a lot of drama.

“Mbatha is known for his dodgy deeds and he doesn’t change. He wanted to be a pastor and tried so hard to sabotage Pastor Gwala (played by Menzi Biyela). He hasn’t changed. Although the church members believe there’s something wrong with him, he doesn’t care. He is still the manipulative and controversial Mbatha that he was before he left,” said Thabo.

Mbatha was last seen in July after he told church members that he was going overseas.

“Pastor Mbatha challenges church members on how loyal they are with God, and how strong their faith is. He goes for anything that he wants. I’m glad that I’m back and I can’t wait to reappear on Uzalo,” he said.

He said that he’ll be coming back towards the end of next month.