Uzalo Exposed By Their Actors

Uzalo Exposed By Their Actors 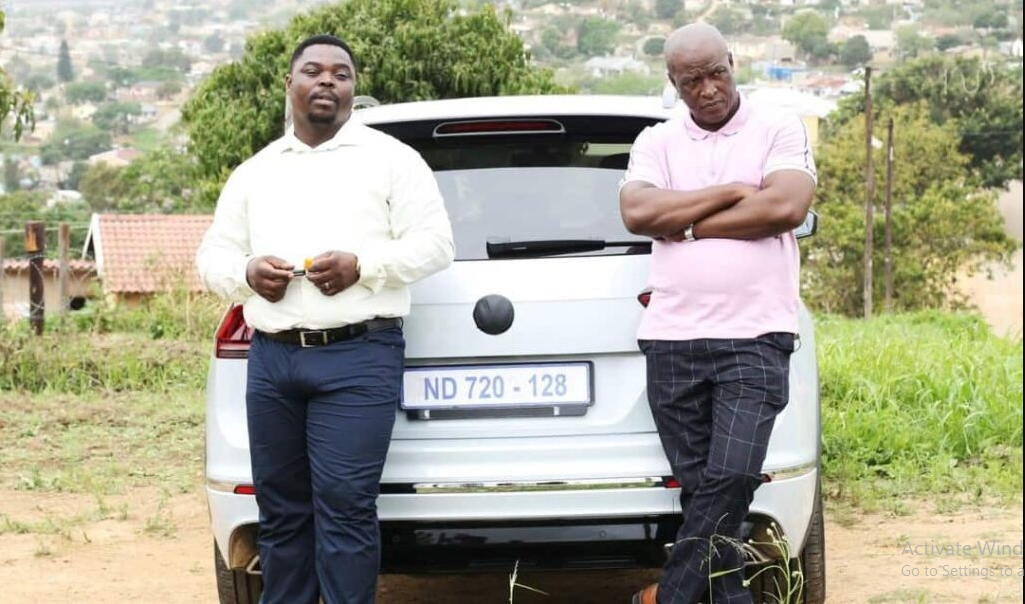 Uzalo’s problems seem to follow them everywhere and this time their cast members are the ones exposing them. The actor’s have approached Daily Sun to expose the production over salary despondencies.

The actors have alleged that they were not paid their salaries last month and are not sure whether history will repeat itself. Despite Uzalo being the most watched show on television and how their actors work tirelessly to keep it at the top, it’s mind boggling how they are not being compensated for their hard work.

The publication revealed that the actors almost did not get paid last month so they had to abandon work until their problems were rectified. Actors chose to remain discreet when approaching the publication and said they rely on Uzalo’s salary to make ends meet as most work is currently impossible to do, “We have every right to be worried. We have only Uzalo as our source of income at the moment.”

“The fact they failed to pay us on time last month, which prompted a strike, means that we are not respected and taken seriously,” said the actor. Uzalo spokeswoman Nomfundo Zondi told the publication that the reason for unpaid salaries last month was due to technical problems.

This is not the first time Uzalo was in hot water. When the production was told to pull its socks up by the SABC it was also revealed that most actors were being underpaid. They believed what caused the problem of ‘boring storyline’ and bad acting was because they were underpaid.

An executive from the SABC told Sunday World that instead of taking drastic measures of canning the telenovela, they will try to remedy the situation.

Apparently the actors are worried about the future of the telenovela and their jobs but the producers assured them that they will not be jobless. “We are aware that actors are panicking, thinking that they are about to lose their jobs, but the SABC wants a strong Uzalo that’s able to retain its top spot with creative and topical storylines,” a board member told the publication.