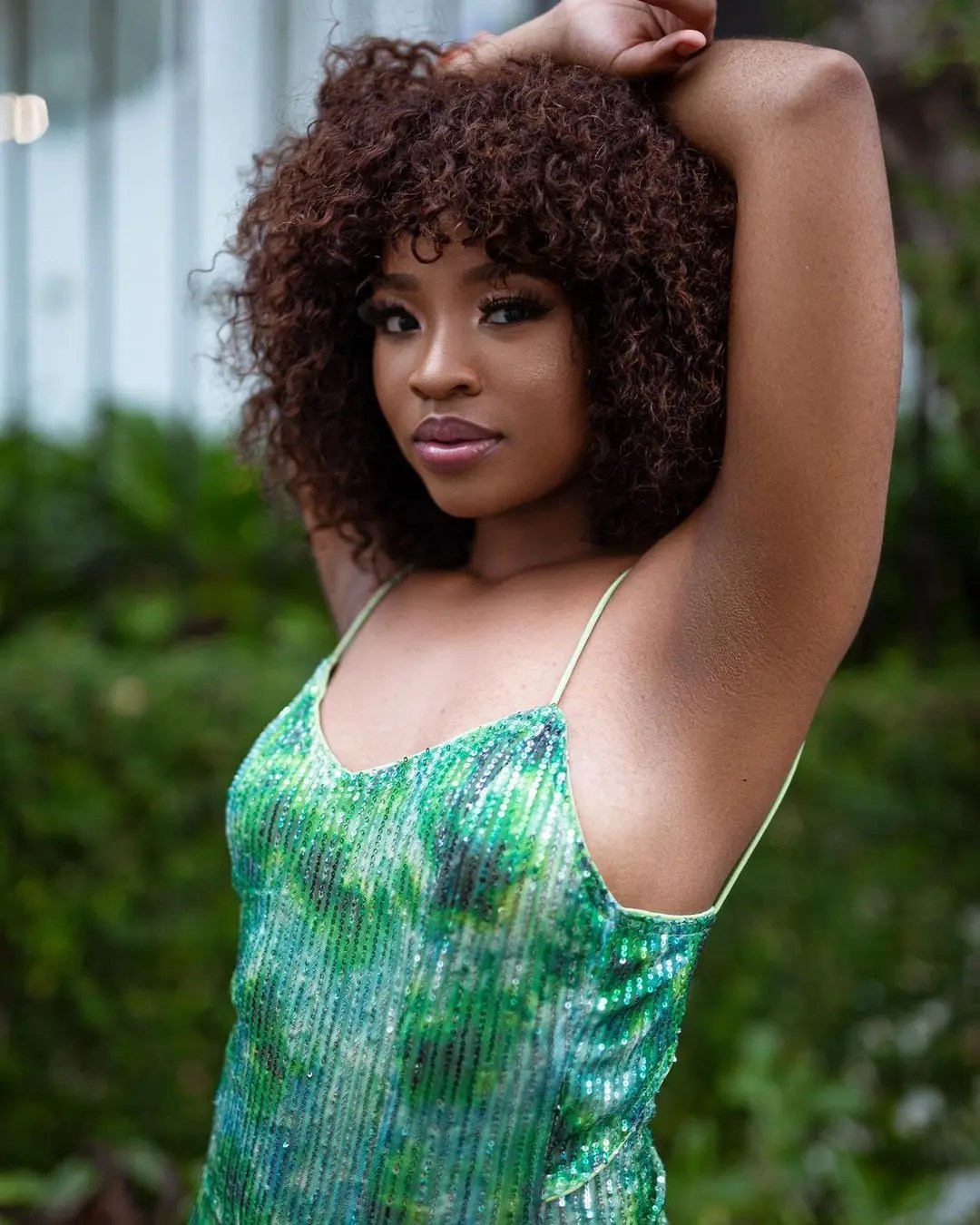 Actress Thuthuka Mthembu plays the character of Nonka on Uzalo. The Nonka role on Uzalo debuted our screens as a school-going teen and Njeza’s sister who visited him in jail.

She comes from a poverty-stricken Xaba family whose members spend much of their lives trying to change their situation. Nonka stays in KwaMashu with her aunt MaDongwe, cousin sister Lily and brother Njeza. 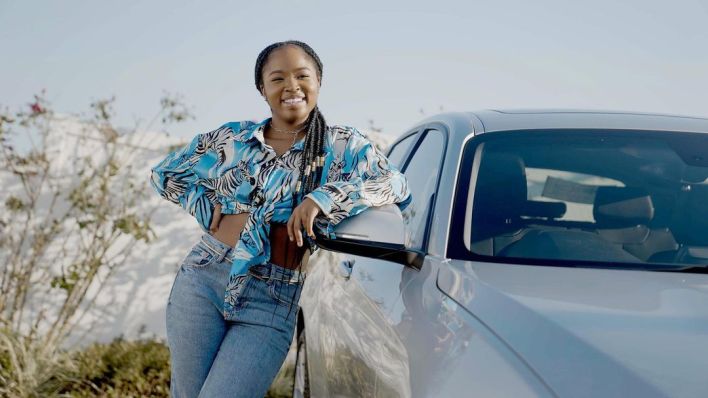 On Uzalo, Nonka worked in and out of Mhlongo Business Empire; she spent much of her time working at the saloon with Fikile and her friend Hleziphi. Trying to change her family’s fortune, Nonka was married to Sbonelo, a young medicine graduate and prince of a wealthy Mhlongo family. She faced rejection from her mother-in-law Gabisile, who disapproved of their union due to her social status and ended up in a polygamous marriage.

Nonka freed herself from oppressive shackles and divorced Sbonelo to attend college. She attended college with younger classmates who chastised her for being old age. Despite all the setbacks she faced during her studies, Nonka passed with a Diploma in Administration to become the first Xaba family member to graduate. 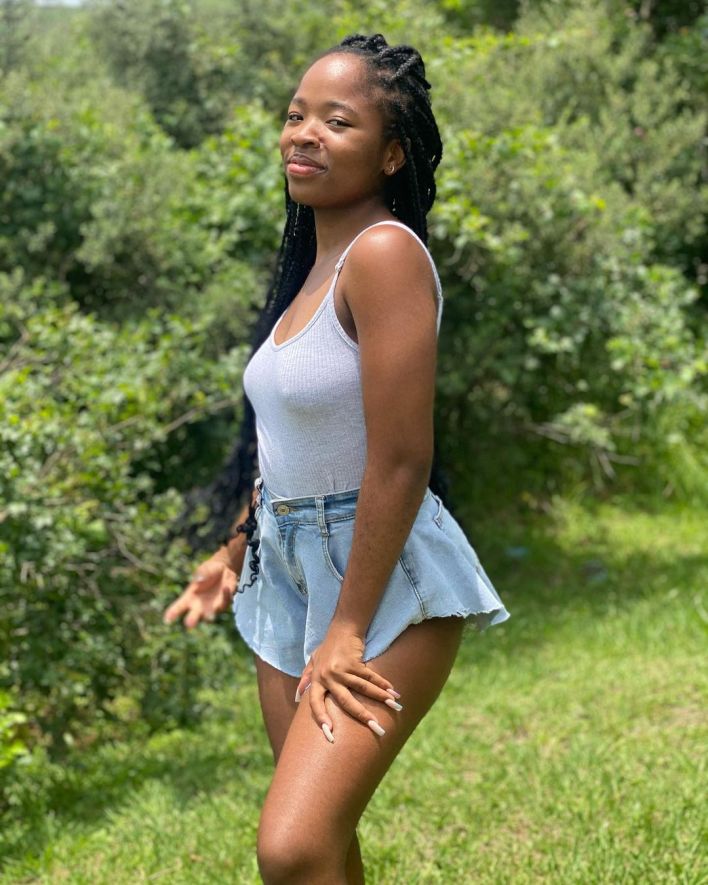 When her life looked set through bagging a regular job, Nonka was fatally stabbed with loan shark MaThabethe ‘Pamla Khazi’ after a confrontation over the confiscation of her tablet. Like every traditional being, she turned to MaMlambo, a traditional healer and sangoma for cleansing and appeasing ancestors.

She finds herself in deep trouble after inheriting Njeza shares at the Mhlongo distillery, where she gets herself implicated in a case of a missing Vlogger Nomzamo. 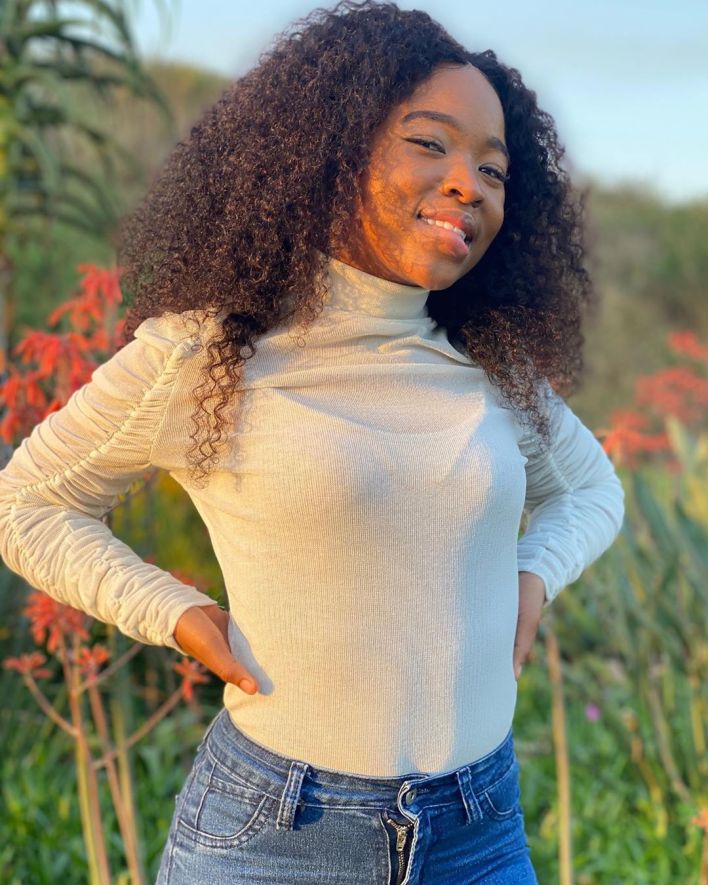 Having witnessed Nonka blossom in front of our screens, actress Thuthuka Mthembu is younger than her on-screen character; she was born on 28 October 1998. She is a qualified actress with a degree in theatre at the University of KwaZulu Natal and is currently enrolled at AFDA to study directing and scriptwriting.

Thuthuka Mthembu was raised by a single mother who hardly met her child’s needs, and she thrived on returning the favour and built her mother decent accommodation. She earns R18 000 per month for playing Nonka on Uzalo, the most-watched soapie in South Africa.