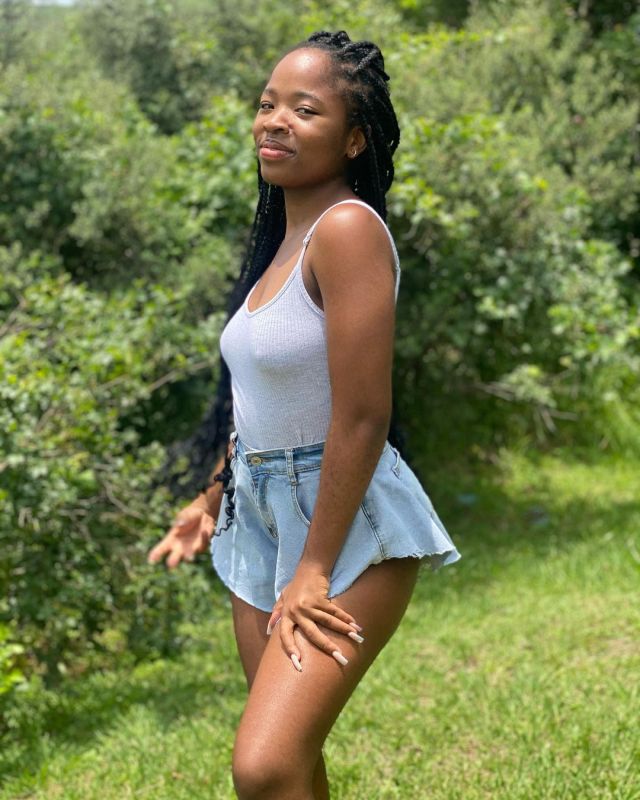 The alleged Uzalo actress Thuthuka Mthembu‘s Twitter account has been under fire after it posted a snap along with a broken English caption!

There was a hashtag that was seriously trending on Twitter, the #IamSingleBecause challenge. A lot of people participated in the challenge and it was really entertaining.

The actress who is now also on TV drama eHostela trended after she accidentally used an incorrect word on a tweet. She was absolutely slammed and became a joke after she said ‘find’ instead of ‘found’.

She tweeted, “#IamSingleBecause I haven’t find a good man.”

With no waste of time, some tweeps quickly reacted to her English and here are some of the reactions: