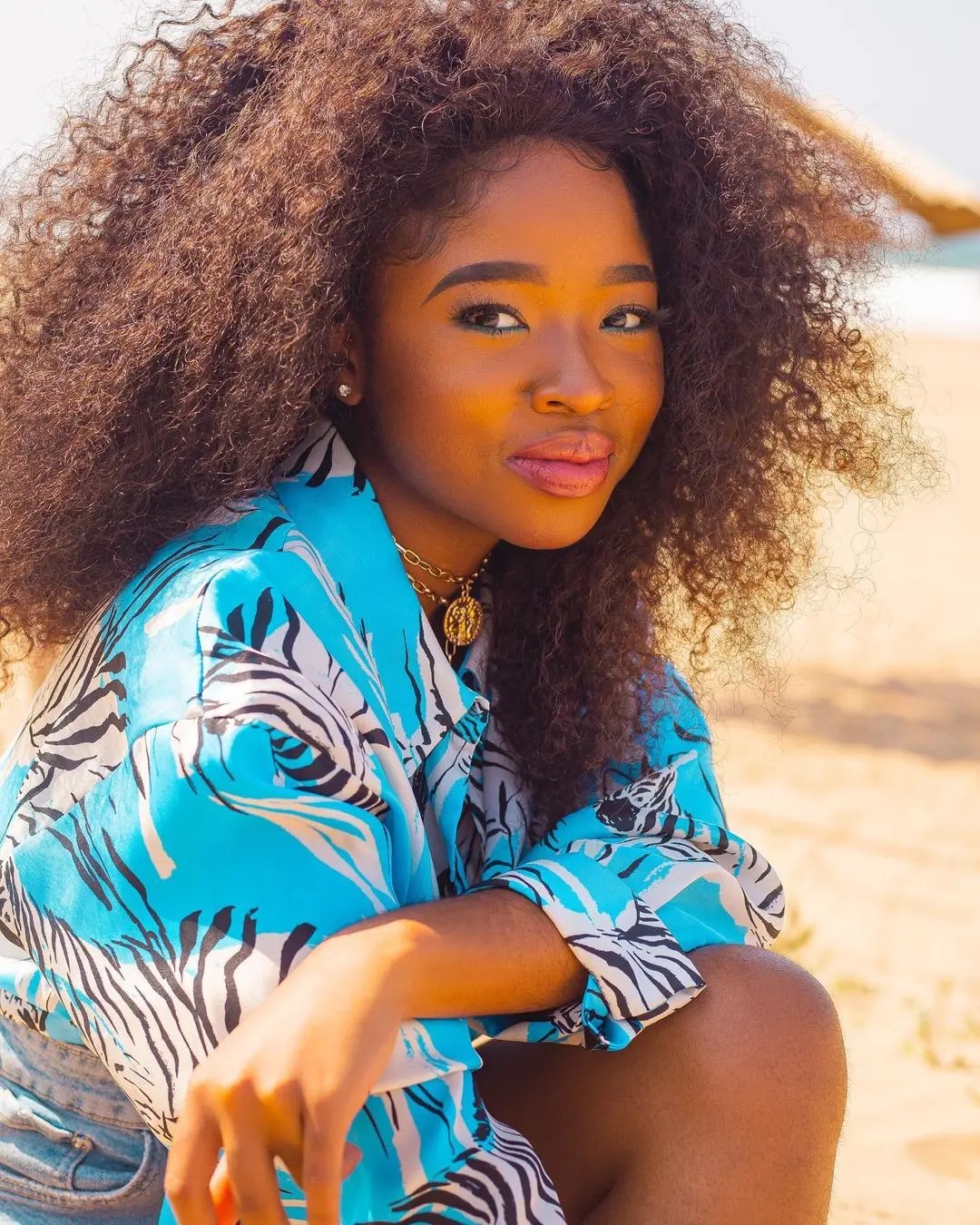 Thuthuka Mthembu was left heartbroken after rumours spread on social media that she has died.

The 23-year-old, who plays Nonka Xaba on SABC1’s Uzalo, was horrified to see people claiming she died in a car accident.

Thuthuka said the fake news hurt her, as well as her family and friends.

She said she was shocked that people would make jokes about others dying.

Speaking to Daily Sun, she said: “I’m alive and kicking. I’m not ill and I was not involved in a car accident. The news didn’t only hurt me, but also my loved ones.”

She said she was shocked when she and members of her family started receiving calls from people wanting to know if she was really dead.

“What hurts me most was that news outlets even ran stories saying I was dead without confirming it,” she said.

Sources said some Uzalo actors panicked when they heard the news. They tried to call her but couldn’t reach her because the cast was still on holiday.

Thuthuka said her acting career was thriving. She will soon appear in a comedy film titled Grade 13, which will be shown on Mzansi Wethu.

She’s not the first actor to be declared dead by social media.

Similar rumours have circulated about her colleagues Simphiwe Majozi and Masoja Msiza.