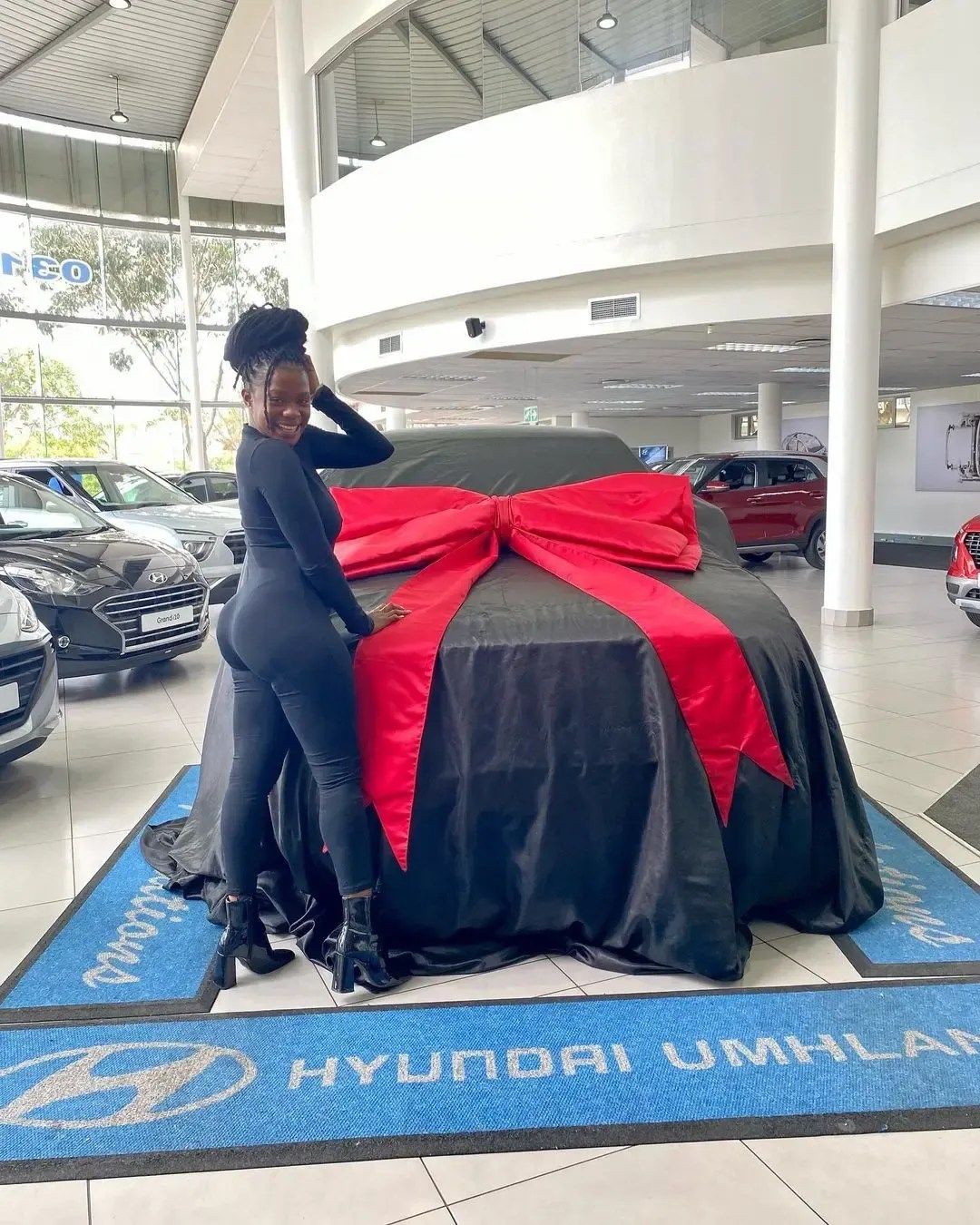 On Uzalo the Lily character symbolizes a young woman who strives to make her life and the community at large better. She joins the police force and despite coming from KwaMashu, a den of criminals Lilly is often found between a rock and a hard place especially when family members and friends are involved in criminal activities.

In real life, is an actress and a businesswoman by profession recently she introduced her Fast foods business “Hot Dogs by Noxolo” and she is raking the money. Noxolo side hustle of selling hotdogs took many by surprise and inspired the girl child. Despite her fame and fortune, the talented actress is not shy when it comes to chasing money and actually sells hotdogs in the streets as a side hustle. The star actress business seems to be fast-growing and spreading its wings beyond KwaMashu.

Lily holds a Degree in Live Performance (AFDA) and her recent contract extension with Stained Glass TV the producers of Uzalo saw her salary raised to R134 000 per month.