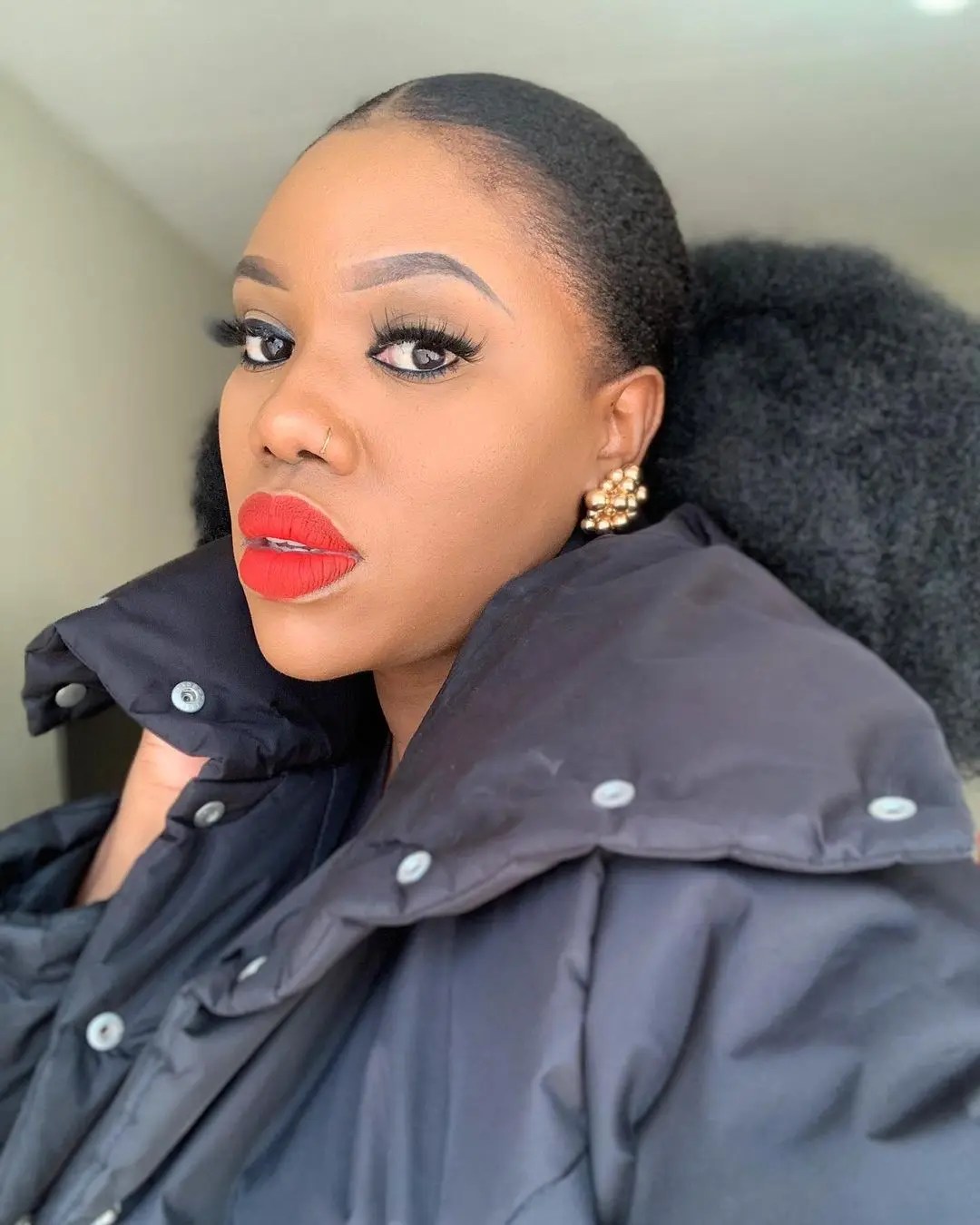 Gugu Gumede is a South African actress born in the Province of Natal. She is well known for portraying the character of a prophet, Mamlambo, in the soapie Uzalo. It is true the gossip that this has been going on for a long time now, people claim that Gugu Gumede known as MaMlamboher screen name is expecting a baby but this is yet to be confirmed. 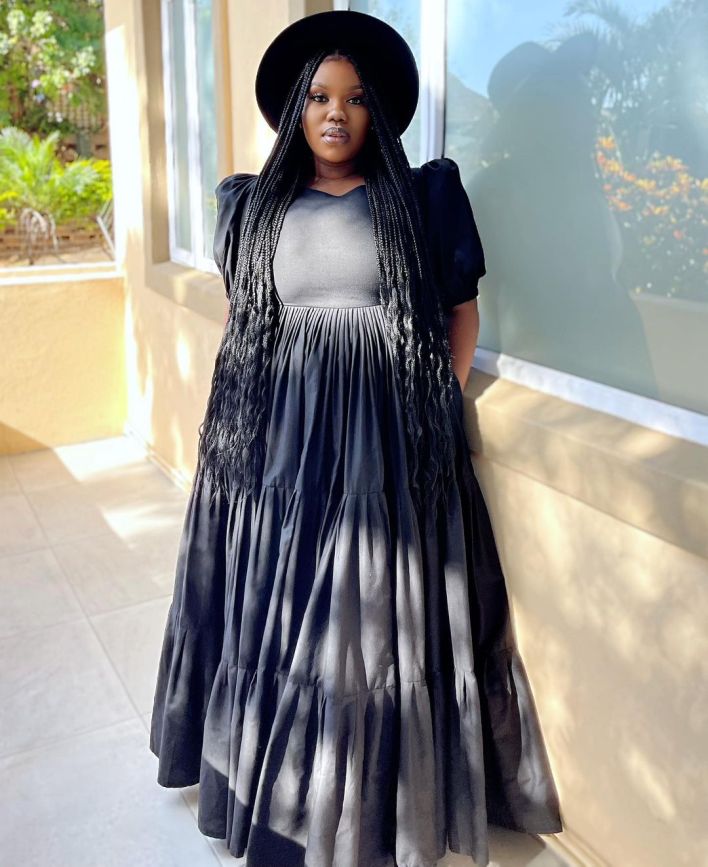 She is believed to be seen with a man and they have met on numerous occasions, due to the sources this is a white man that she has been meeting with at expensive places.

A few months after her mother passed away, the star of Durban sensation hit show uzalo gugu is still not responding to these rumors, many kick themselves in the chest wanting to know the truth.