Uzalo actress Baby Cele comes back from the dead

Uzalo actress Baby Cele comes back from the dead 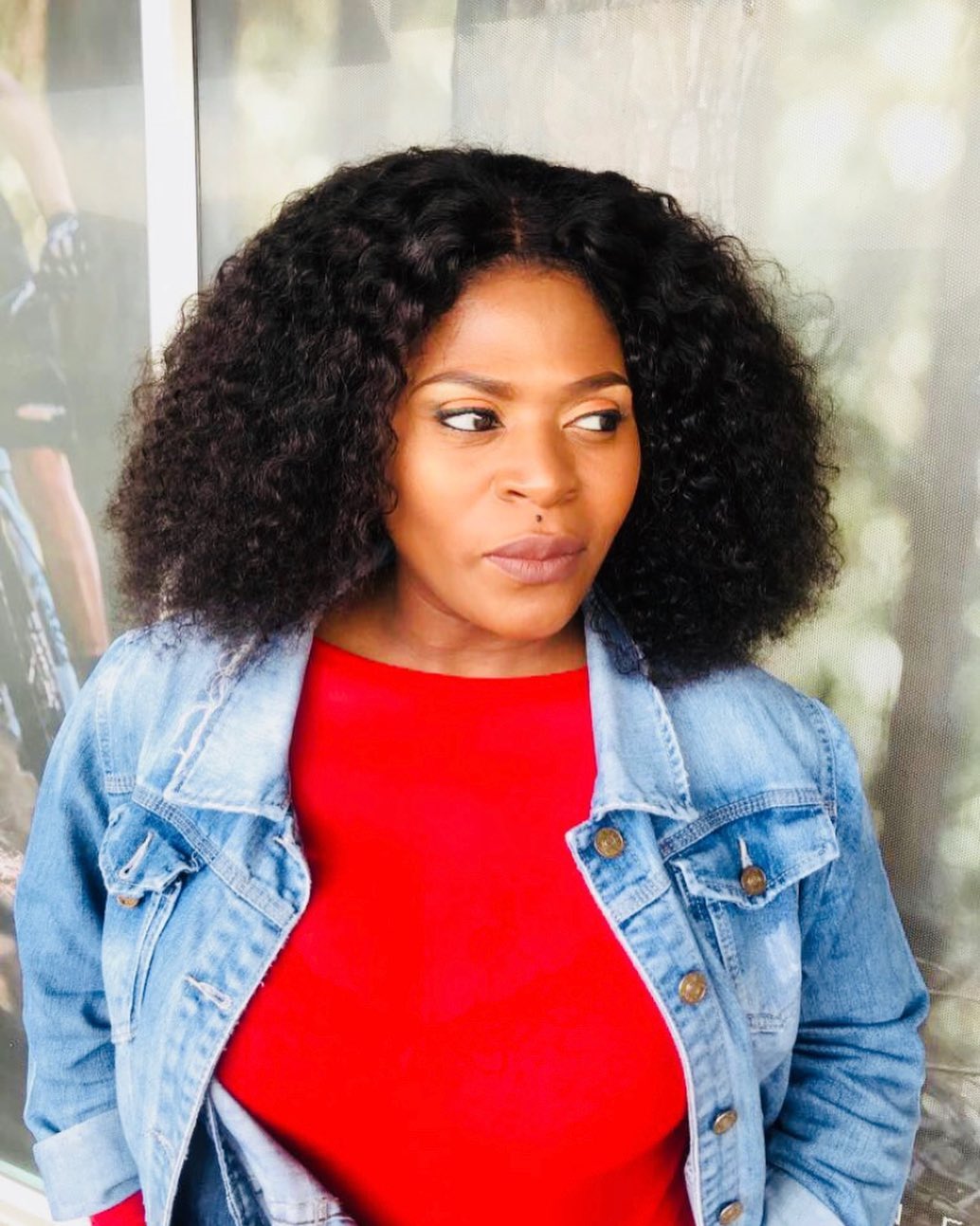 Baby Cele who plays Gabisile in Uzalo is returning to the show next Friday, 20 August.

But she’s not returning to KwaMashu alone.

She will be companied by two new characters, Hlelo and Mthunzi.

According to the show’s spokeswoman Nomfundo Zondi, the two characters that will be shockingly surfacing in KwaMashu with Gabisile are set to shake things up.

She said Hlelo, who will be portrayed by Nothando Ngcobo, wants to change her life after her experience as a street kid.

“She is a broken young girl with a thick skin that was hardened by challenges of living in the streets. But she is ready to fight her demons and embrace the new chapter of her life,” said Nomfundo.

She described Mthunzi, who will be portrayed by Andile Msomi, as manipulative.

“He portrays himself as someone who provides refuge to those who feel rejected in life. He is charming at first sight. But he’s manipulative and he will try by all means to conceal his secret taboo relationship with Hlelo, whom he has convinced she’ll never escape the life of poverty,” said Nomfundo.

She said viewers of Uzalo can expect to be touched by the storyline around Gabisile’s return.

“She’s determined to convince church congregants and people of KwaMashu that she’s not a ghost and that she didn’t die in the river. Will people believe her? We don’t know, but we just have to wait and see,” she said.

Everyone in KwaMashu was convinced that Gabisile died after her husband Qhabangu (Siyabonga Shibe) told them that she committed suicide after she confessed to killing his son Khehla (Thobani Nzuza) and his wife Nomcebo (Nombulelo Mhlongo).

But according to Nomfundo, Gabisile will come with a story that she floated down the river and she was helped by kids who pulled her out. And she currently lives in the village.