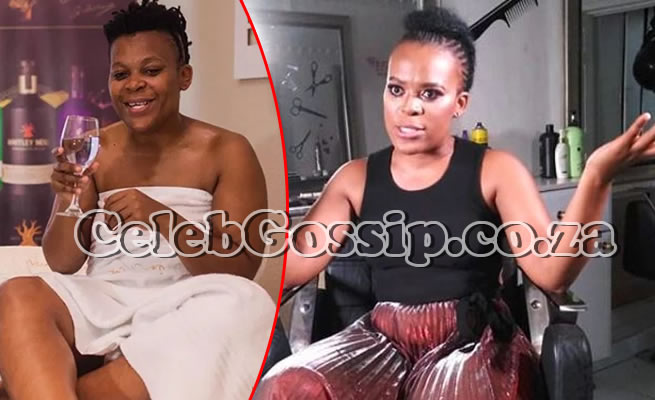 Reality TV star and self-confessed retired prostitute Zodwa Wabantu has called for an end to stigmas around HIV/Aids and ARV treatment.

This after the controversial entertainer shared a video clip from her show Zodwa Wabantu: Uncensored, showing how people reacted when she accidentally dropped a bunch of ARV pills, which she refers to as amaJacksons.

The video clip, followed by an Instagram post where she asked people what time they took their ARVs, sparked a fiery debate on the TL.

Speaking to TshisaLIVE, Zodwa said after the video and IG post, people have been asking her if she’s really HIV positive.

“The video was a chance for people to introspect, I want them to search themselves and ask themselves important life questions,” she said.

Reacting to the episode and her post, Zodwa fans sang her praises for igniting the conversation.

Here are some of the reactions she’s received since the “ARVs” episode aired:

I never watch Zodwa wabantu.I'm happy I did https://t.co/SVbGB1JaNt it whatever,I think she wanted to come out about her HIV status and teach about the importance of taking RAV's and being positive about https://t.co/WqXYKKscWD reservation is her vulgar language.#ZodwaUncensored

I love Zodwa Wabantu publicly coming out about taking ARVs and breaking the stigma.

Power to Zodwa Wabantu who's not ashamed of taking abo Jackson ✊🏾 #ZodwaUncensored pic.twitter.com/MAbWWbx1BY