Former Uzalo and Isibaya actor, Sibonile Ngubane and his wife have come under fire from Black Twitter for poor hygiene.

This after a certain local publication shared the couple’s photos on Instagram following their wedding.

Last week Sibonile wedded his sweetheart, Ubuhle Nkomo in a traditionally themed wedding. The couple’s wedding made highlights all over social media, with fans congratulating them.

Sibonile shared the news on Instagram saying that only death can separate him from his love.

“Wedding bells have rang. May the Lord deal with me, be it ever so severely if anything but death separates you and me,” he wrote.

However, some eagle-eyed tweeps noticed something off as the couple showed off their wedding rings. 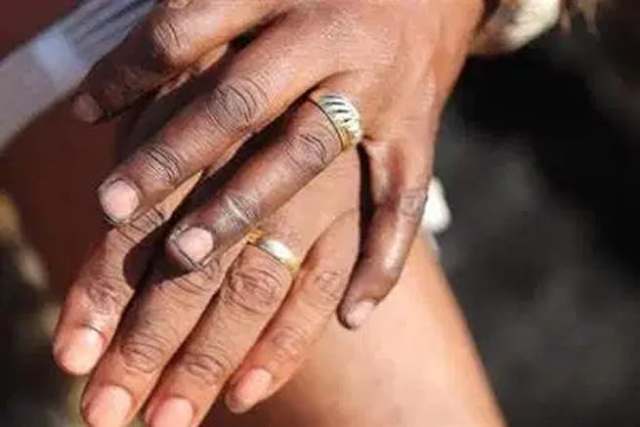 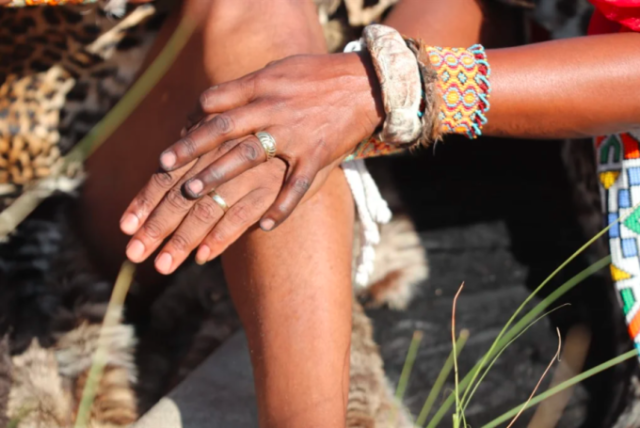 Some even went as far as recommending a manicure for the couple.

However, some didn’t take it seriously and figured out that the couple must have also been helping out in the wedding festivities

Traditional weddings usually involve a lot of activities, judging from the other pictures, the couple spent their fair share of time, on the ground and on the grass.

It does seem like they had a lot of fun on their big day, so that totally cancels out the whole hands and nails drama.