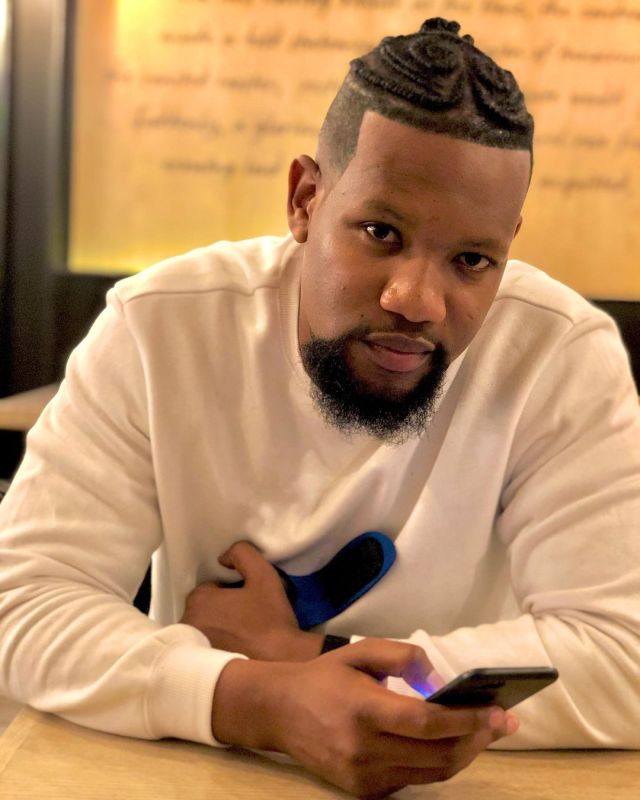 According to an insider, he didn’t get a free pass to join the show and underwent a vigorous audition process.

“There were three guys vying for this role and, after a long audition process, he emerged victorious. Producers were happy with his consistency,” said the source.

The show’s casting director, Russel Savadier, said Kay was the first name that came to mind when the role was written.

We needed someone who has a strong, brooding presence on camera and who would be a great match for Vusi Kunene,” he said.

“Kay certainly fits the bill and we’re excited to have him on board.”

Kay said he was excited about the new chapter in his career as he grew up watching the soapie. He was still trying to wrap his mind around it.

“I’m excited and nervous at the same time. I grew up with the show and now being part of the family is out of this world. It’s surreal,” he said.

Kay said he looks forward to playing a new character that will challenge him and show his versatility as an actor.

“It’s going to be an amazing experience, one I look forward to exploring,” he said.

Kay, who hits the small screen this week, made his name playing the role of a pastor on Uzalo.

He later appeared on Mzansi Magic’s The Queen.