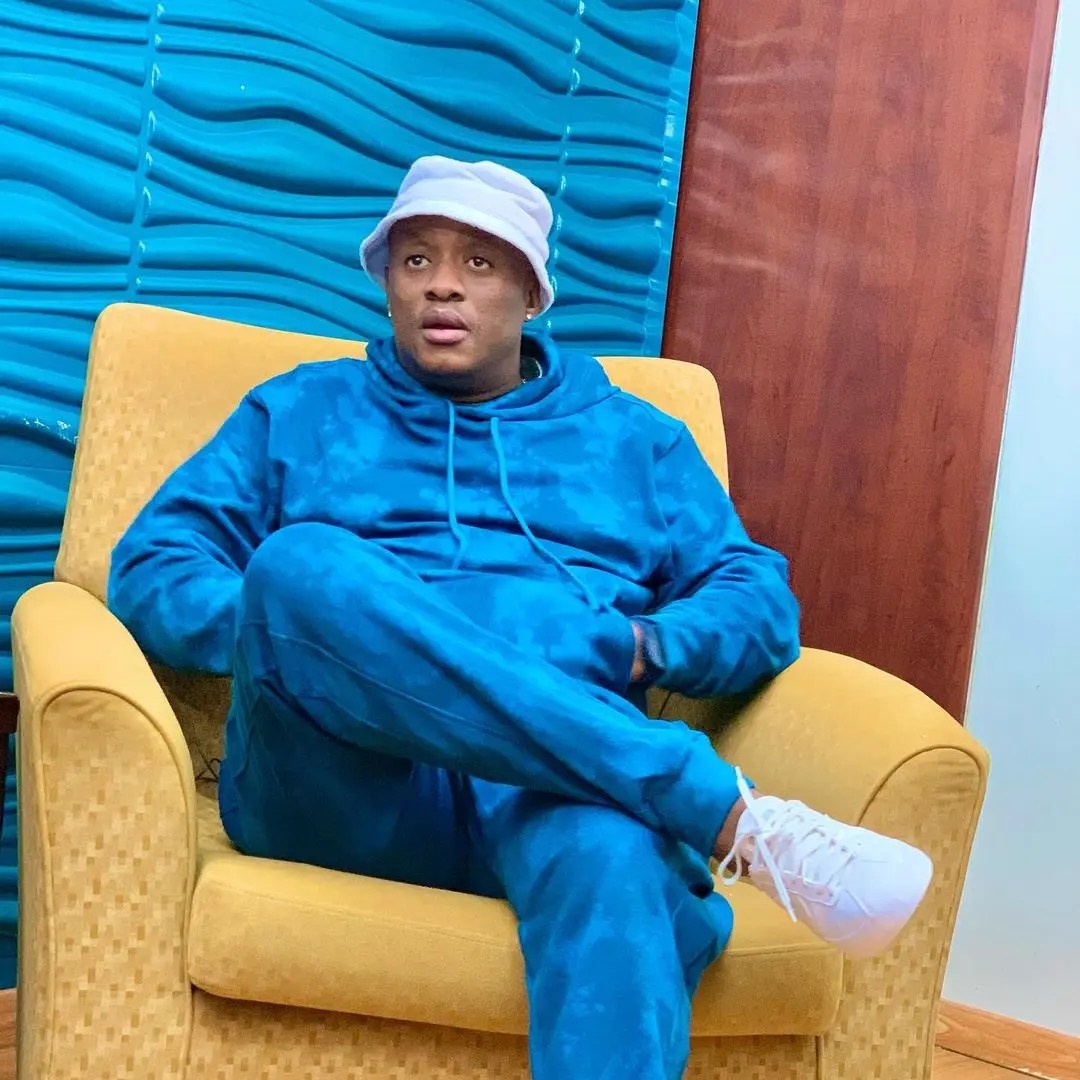 Uyajola9/9 recently wrapped up production for the 6th season and fans are missing it already. The show which airs on Moja Love has become one of the country’s top reality shows and it dominates the Sunday night slots with it’s action packed episode.

Avid viewers of the show have expressed how much the miss the show as it is on break. They say Sunday nights will never be the same again. ‘Even reality show star Lasizwe Dambuza took to his Twitter account to ask “Where is our fighter Jub Jub

You Promised To Marry Me now airs on Uyajola 9.9 slot and last night’s show was presented by flamboyant TV host Moshe Ndiki.

The show has been pulling great numbers. According to Phil Mphela, with 1.5-million viewers for an episode that aired on 26 September at 21:30, Uyajola 9/9 retained its top spot as DSTV’s most-watched show. The reality show has now surpassed one of DSTV’s shows Gomora, as it is now the second most watched show in the country. Congratulations to the team.

AKA was also been rumored to have cheated with Da LES’ baby mama. In a letter sent to Podcast and Chill, an anonymous person, claimed that Nellie was suffering in the relationship.”Nellie was suffering in her relationship, she struggled with cheating and abuse from Kiernan. It started last year when she had mentioned to me that she had tried to take her life after finding out he had been sleeping with other women. But what shook Nellie was when she found sexual messages on his phone [between AKA and DA Les’ baby mama.” read the letter.

Speaking about his beef with AKA on Lasizwe’s show Drink of Tell The Truth, DA Les squahsed rumours that they are beefing with AKA “We were at the Spar the other day and we were just conversating so there isn’t any beef just because MacG said something it does not mean it is true.