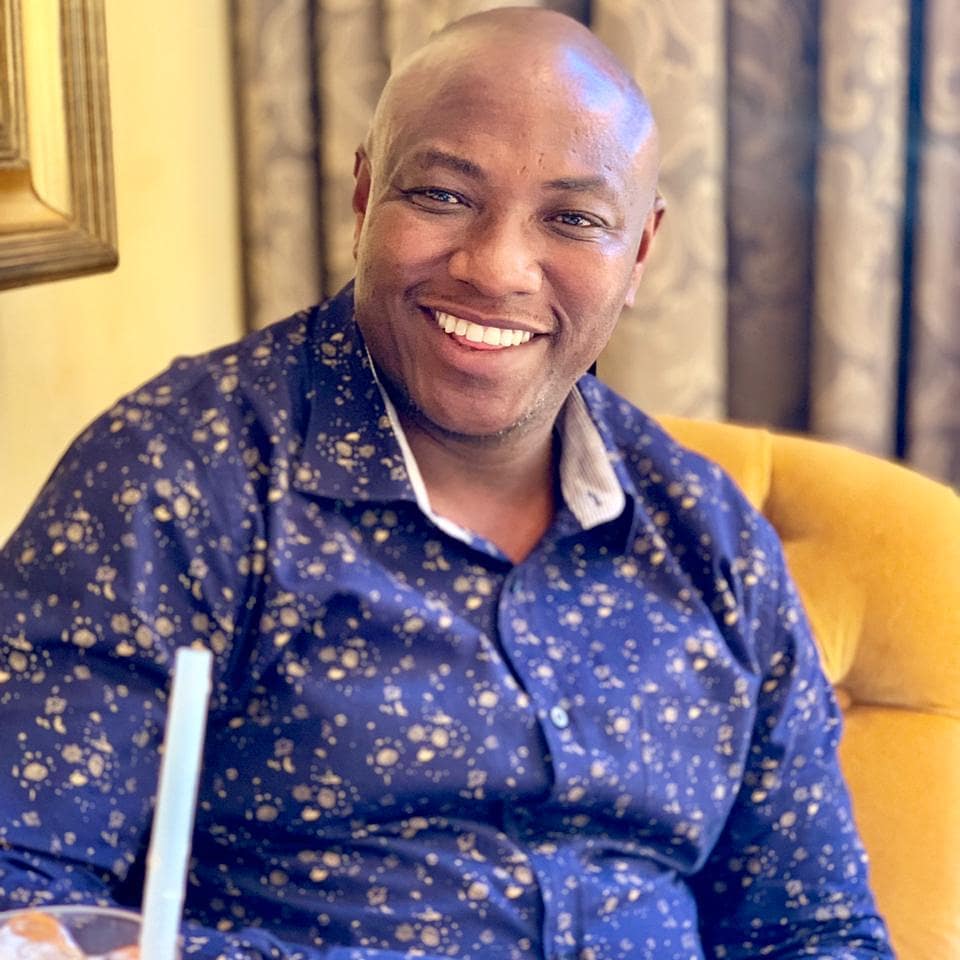 In the last episode on Thursday, 4 November, Musa accused Mangwabe’s sister of breaking up his family.

According to Musa, Mangwabe was not supposed to know about the mistreatment of the kids.

During the show he confirmed her kids were mistreated by their driver, but he didn’t want her to know about this.

“I’d issued an instruction to Mbali’s sister that she must not tell Mbali about this. But her sister went behind my back and told Mbali. Today we’re in this mess because of her.”

Without mentioning her name, he said: “Mangwabe’s sister is the one causing the problem in my family. She did not only disregard my instruction but wayiphaka impi (she declared war) and right now, we are in it.”

He went on to say the sister was there to do a job.

“I’m the one paying for her. She’s my employee.”

But Mangwabe was having none of it. She insisted she would transport her kids to and from school and take all decisions regarding her kids.

“As long as I’m alive, I’ll decide what happens to my kids. Maybe when I’m dead other people can decide for them,” she told Musa.

“This thing is way too deep. It has caused tensions among everyone. It involves his father in-law and my sister, who was looking after my kids. Unfortunately, I don’t want to get into it. This whole mess was caused by him.”

Mangwabe also told Musa he was the one destroying his own family. “You’re destroying your own house. You have an issue when one wife confides in another wife. As the head of this family, you should be building it and not destroying it,” she told him.

In the last episode, people on social media stood with Mangwabe and commended her for shielding her kids.

Ricardo said: “If they’re expecting Mangwabe to compromise, they should also do the same and by changing the driver,otherwise they must let her be.”

Philani Donald agreed with Mangwabe and said: “I said this last week and I will say this again, Mseleku is the one who causes problems in this sthembu. Uyahlebana lotta shame.”

Hlogi Mathonsi said: “Mangwabe is putting her kids first and there is nothing wrong with that.”